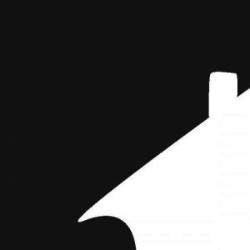 Last week Commissioner Fish led a delegation of non-profit leaders, City and County staff, Portland Business Alliance members, and others on a trip to Seattle to learn from the city's top housing minds.

Early on day two of the trip, before the official itinerary began, Nick sat down for coffee and conversation with Street Roots Director Israel Bayer.

The pair discussed prospects for state funding in the current budget cycle, talked in detail about some of the tools we use to encourage affordable housing (tax abatements, for example), and compared notes on significant federal funding reductions that might be on the way.

They wrapped up with a discussion of what we're getting right, and how we can build on our successes. Nick told Bayer:

"We have spent too much time in the past fighting with potential allies instead of looking for common ground, and agreeing to disagree. To drive housing policy locally and across Oregon, we have to build a bigger tent."

Read the full interview on the Street Roots blog.