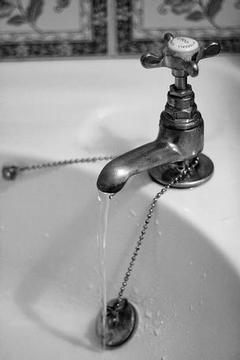 Last week, the City Council started deliberations on the 2011-2012 budget.

The Water Bureau was the first up for discussion. Its proposed budget has drawn a lot of attention because of significant rate increases projected for the next five years. Commissioner Fish and his colleagues raised a number of questions during the work session, focusing on finding ways to reduce the impact on ratepayers.

As noted in the Oregonian's March 21 editorial, Commissioners Fish, Fritz, and Saltzman “steered the city away from a Cadillac treatment option” in favor of a less expensive option that would still meet federal requirements to treat Bull Run water for cryptosporidium.

The entire Council supports the Water Bureau’s efforts to obtain a waiver from the federal requirement to treat for cryptosporidium at Bull Run. Extensive testing has shown that this dangerous parasite is not present in the watershed.

Commissioner Fish also asked the Water Bureau to provide information on how phased replacement of the City’s open reservoirs could impact water rates.

Read more in The Oregonian: