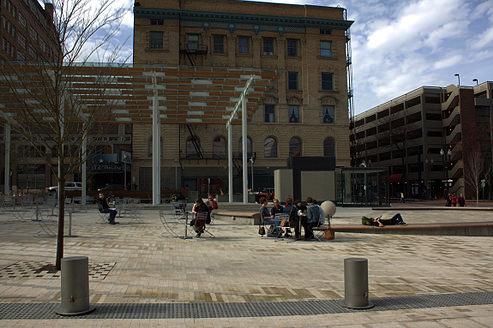 "Portland is overachieving in the parks department," writes Anne Saker in the Oregonian this afternoon.

Director Park and Jamison Square are among five finalists for the Amanda Burden Urban Open Space Award, given by the Urban Land Institute in Washington, D.C.

The annual recognizes an outstanding open space that has "enriched and revitalized its surrounding community."

Locally, we've been notified that Travel Portland has selected Director Park to receive the 2011 President Award, which recognizes outstanding contributions to the travel industry. The award will be presented at Travel Portland's Annual Tourism and Hospitality Awards Celebration on May 10. 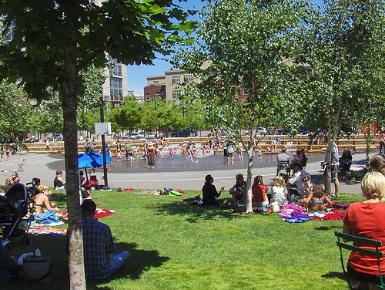 "The finalist designations," writes Saker, "are also a lovely parting gift for Santner," who announced her retirement last week.

Right: Thanks for flickr user staceyboo2 for this great shot of Jamison Square