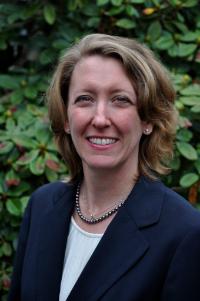 Although this is a big loss for Portland, we know she'll do great things at OHCS.

Margaret has served as Director of PHB since July 2009. She will remain at the City through mid-September before beginning her new job in October.

Director Van Vliet's accomplishments at PHB are wide-ranging: from leading a successful merger of two agencies to form the new Portland Housing Bureau to completing Bud Clark Commons to breaking ground on veterans' housing at Block 49.

We're very sorry to see Margaret go, but look forward to working with her in her exciting new role.

Please join us in wishing her well.