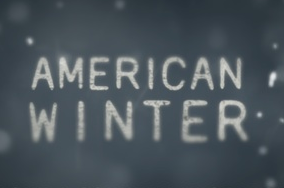 On June 6, three people featured in the HBO documentary American Winter testified in front of the U.S. Senate Committee on Banking, Housing, and Urban Affairs about the state of the “American Dream.”

American Winter gives viewers a glimpse into the lives of eight Portland families who struggled through the economic downturn. The film challenges the stereotypes about poverty, and restores the human face to the recession.

The heartfelt testimony from those featured in the film begins 46 minutes into the video.

To learn more about American Winter, visit the film’s website.