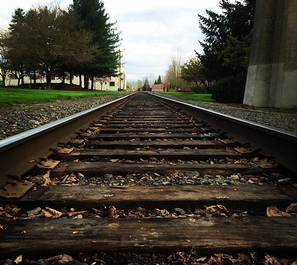 Over the last five years, the number of oil train shipments in the U.S. has increased dramatically. Oil shipments by rail have significant, adverse impacts on the health and safety of our community.

The Fritz Resolution was supported by a broad-based coalition, including Oregon Tribes, the city of Vancouver, The Columbia River Gorge Commission, First Responders, neighborhood leaders, environmentalists, and many others.

While this action is largely symbolic because federal laws prevent us from regulating railroads, it sends a clear message about our core values:  clean energy, public health and safety, and support of our regional partners.