Portland is proud to be home to native salmon and other threatened species.

And we’re proud to have more craft breweries per capita than any other city in the US.

Salmon-Safe, established in 1997, is a Portland-based non-profit. Their mission is to protect local watersheds and native species from the effects of urban development and farming through education and product certification.

They work with local hop farmers to share best practices for conserving water and preserving habitat. Nearly one-third of hop farmers in Oregon and Washington are certified by Salmon-Safe for their environmental practices.

This year, Salmon-Safe partnered with more than 20 local and national breweries to celebrate the first-ever Salmon-Safe IPA Festival. Each brewery created a new beer using only Salmon-Safe certified ingredients and techniques.

And, the City is committed to be a full partner in creating healthy rivers and streams. In 2004, Portland Parks & Recreation received Salmon-Safe certification, and in 2016, Portland became the first Salmon-Safe City.

You can learn more about the Salmon-Safe IPA Festival here. 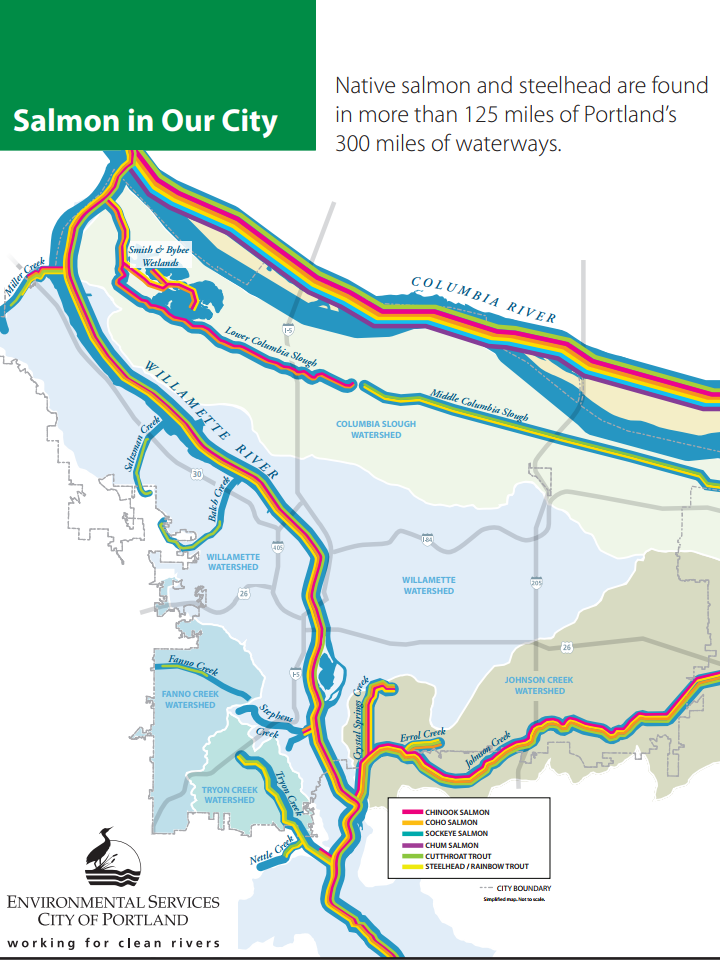