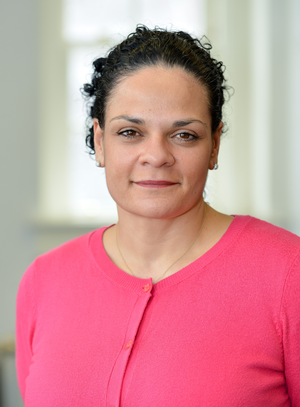 “I am delighted that Adena will lead the next era of Portland Parks & Recreation,” said Commissioner Fish. “A long-time public servant with over 20 years of experience with the New York City Department of Parks & Recreation, Adena brings deep operational experience and a record of collaborative and innovative leadership.”

“I am honored to be chosen by Commissioner Fish to head Portland Parks & Recreation,” Adena said. “Portlanders are passionate about their parks and recreation programs. I look forward to engaging the community on the challenging and important work of the bureau.”

A native New Yorker, Adena began her NYC Parks career as a seasonal Urban Park Ranger in 1997. She steadily moved up the ranks, and in 2010 became the first woman, and youngest-ever, to serve as Parks Borough Commissioner for Staten Island.

In 2018, she was recognized as manager of the year for New York City Parks. Adena has served as Deputy Commissioner for Urban Park Service and Public Programs since 2016.