While students and families were busy with summer fun, Team Hardesty has been working hard both inside and outside the halls of city hall. Now that Fall is officially here, we want to make sure you are kept updated on what's been happening, and what to look out for in the coming months. 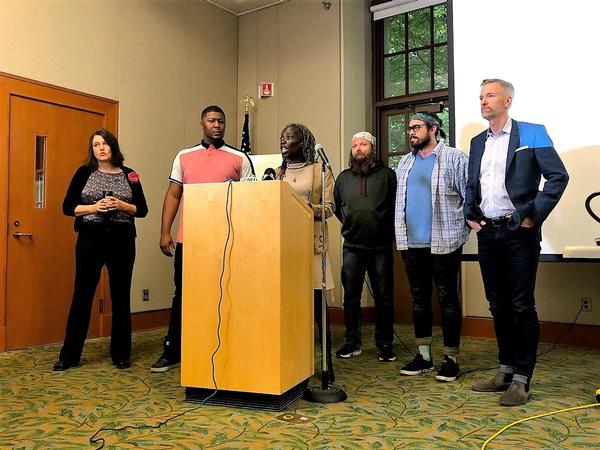 First up: Portland Street Response. You may have been hearing about it in the news or social media. In collaboration with the Mayor's office, we've been working on developing the pilot program that gets the right first responder to the right incident at the right time. In July, our office - along with PSU students and Street Roots vendors, went out in to the houseless community to survey over 180 people and ask them directly what they'd like to see in the pilot program. On September 19, elected city and county officials, Street Roots staff and vendors, and PSU Research Director Greg Townley came together to discuss those survey findings.

Other outreach activities in addition to the houseless survey include listening sessions with the houseless community and service providers, and surveys to the business community and neighborhood associations. As our 40+ stakeholder workgroup continues putting the pieces together for the program, we are on track to present a proposal to council in November.

Thank you, community, as always for your engagement, passion, and advocacy. It takes a whole community to take on these important issues, and we could not be doing what we're doing without you by our side.

Meeting with the Community 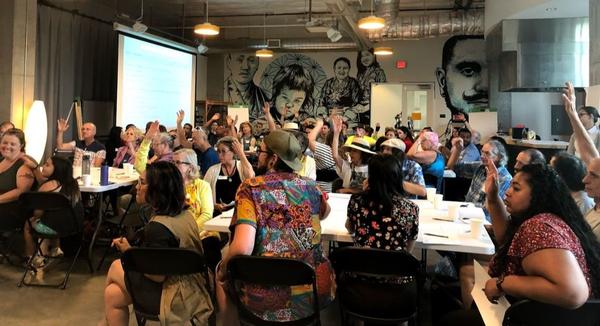 Community Conversations with Commissioner Hardesty series continued with a second event taking place in East Portland in mid-August. Over 100 attendees showed up to participate to discuss their most pressing concerns and their ideas to solving the issues. The top 3 issues we talked about were: Transportation, Houselessness, and Police. 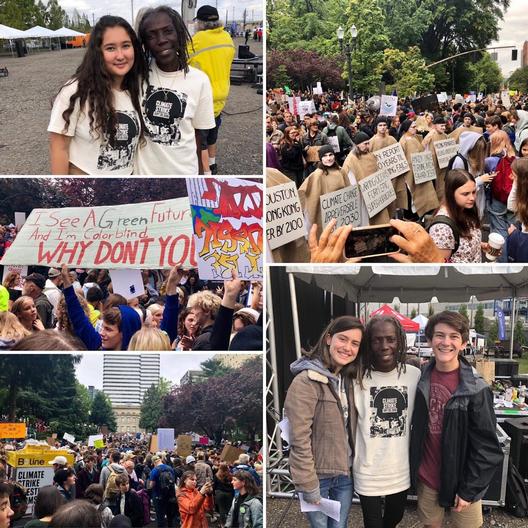 Commissioner Hardesty made an appearance and spoke at the Climate Strike Festival this past week. As the Commissioner said, young people have been at the forefront of so many of our country's major movements, and it's youth power that will push us to understand and act swiftly in the face of this climate crisis. It was great hearing from so many youth leaders talk so passionately one of the biggest issues youth face today. Thank you for your work, your energy, and your persistence. Your time is NOW. 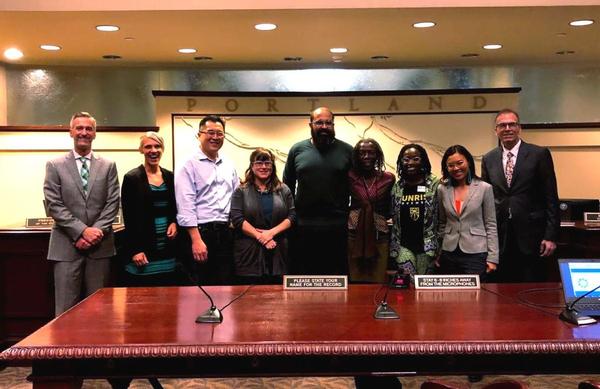 Earlier this week, City Council voted to appoint the first 5 members of the 9-member Portland Clean Energy Fund grant committee. These inaugural members will nominate the remaining four members of the committee, which is charged with reviewing proposals and selecting grant recipients for clean energy projects that will benefit communities of color and low-income households throughout Portland.

This is a talented and committed group of people tasked with quite the challenge. We're excited to see comes next as we continue building a program that is the first of its kind in the nation, thanks to the community’s efforts. You can learn more about each of the appointees here. 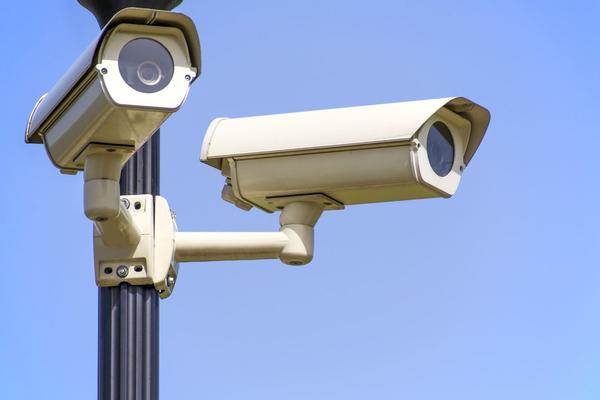 Commissioner Hardesty is exploring a ban on facial recognition technology both in the public and private sector. Reports and studies have shown the racial and gender bias and accuracy problems associated with the technology. For example, generating a significant number of false positives for people of color and misgendering women. City Council held a work session to discuss this issue on September 17. Another work session is to be scheduled.

Hear the Commissioner speak with OPB about the issue