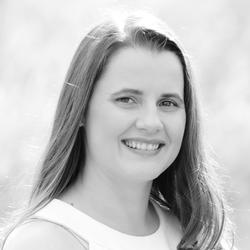 Susan Mottet, Director of Open and Accountable Elections: Susan is responsible for building the program in time for the 2020 elections. Her emphasis is on ensuring program integrity and that the program meets its goals: engaging a broader and more diverse spectrum of Portland residents in City elections, eliminating barriers to running for and winning elected office, and ensuring that the City’s elected leaders are accountable to all Portlanders.

Susan has been with the City of Portland since June 2018. Before that, she led state and local efforts to pass small donor public financing of elections for Every Voice, worked on federal and state government relations for Planned Parenthood Federation of America, passed marriage equality and other legislation for the DC Council, was on the board of the National Organization for Women. Susan received a Bachelors of Arts from Sarah Lawrence College and a Juris Doctorate from George Washington University Law School. 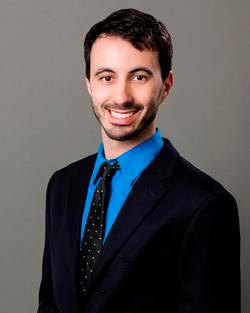 Daniel Lewkow, Deputy Director of Open and Accountable Elections: Daniel's responsibilities include public outreach, program administration, and engagement with potential or announced candidates. Daniel’s focus is on supporting this cutting edge program, which can help restore public trust in our democracy and ensure every Portlander can make their voice heard. Daniel has a strong background in campaigns, and worked for Senate, Congress, Gubernatorial, State House, State Supreme Court, and Circuit Court races. This experience gave Daniel a valuable understanding how to design a public financing program to attract candidate participation. It also reinforced this idea: that campaigns should be about everyday people, not big money. As Political Director for Common Cause Oregon, Daniel was deeply involved in the effort to pass the Open and Accountable Elections reform at the City of Portland in 2016. Daniel helped to craft the policy itself, to engage stakeholders and incorporate community feedback into the program's design, and to educate the public about the reform. Daniel graduated from American University in 2010 with a degree in Political Science.