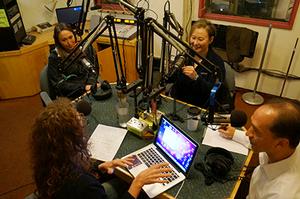 Sgt. Paisley has partnered with Catalani (who runs the Office of Equity and Human Rights New Portlander Programs) on many community policing initiatives and has gained enormous respect and affection from Portland’s far eastside immigrant and refugee communities. Her daughter, Brianne, will be sworn in to the Portland Police Bureau on February 13.

Sgt. Paisley is the daughter of a Nikkei (Japanese community) immigrant mother.