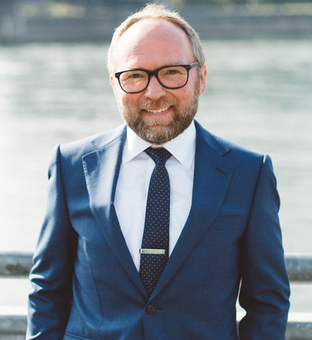 Nils Tillstrom joined the Office of Government Relations in December, 2010. Prior to joining the office, he spent six years working on Capitol Hill in Oregon’s congressional delegation as a legislative aide. Nils was fortunate to work on a diverse set of issues including health care reform, transportation, energy, and the environment.

Nils, a Portland native, graduated from The Colorado College, where he obtained a degree in Political Science with a focus on comparative politics. In his spare time he competes in cycling events around the Pacific Northwest.