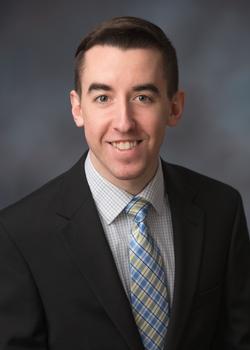 Eric Noll joined the Office of Government Relations in 2016. As the State Lobbyist, he works on issues in the areas of tax and finance, budget, non-transportation infrastructure, parks and recreation, environment and natural resources, economic development, and general government (including cannabis, public contracting, and elections). Prior to joining the City, Eric worked at Portland State University as a Graduate Assistant for both the Board of Trustees and the Office of Government Relations.

Eric earned his undergraduate degree in Political Science with a minor in Civic Leadership in 2015 and a Master’s degree in Public Policy in 2018 from PSU. He grew up in Dallas, Oregon and is a life-long Oregonian. In his spare time, Eric is a runner, loves gardening, and plays recreational softball.