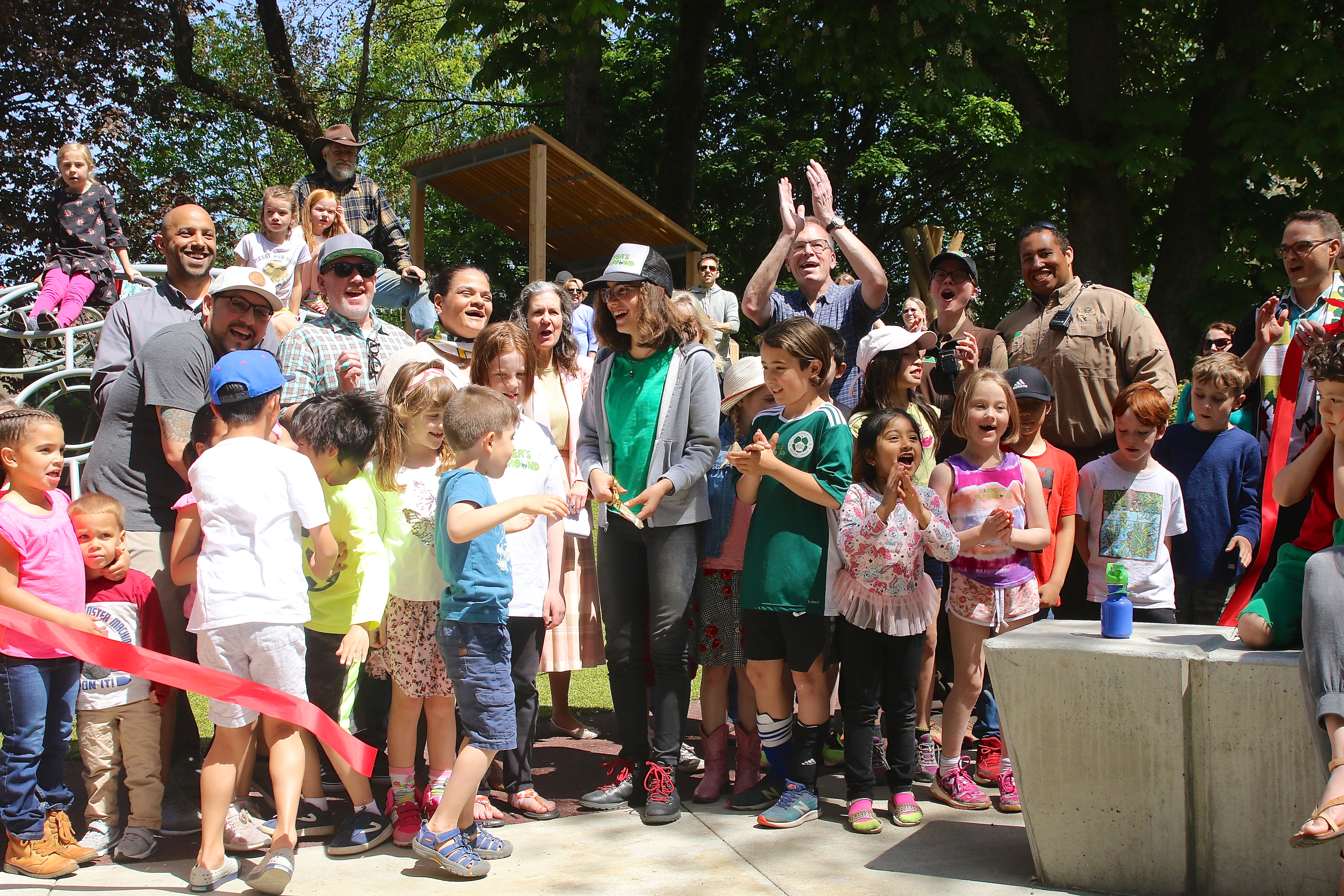 The inclusive playground, plaza, and Loo at Couch Park are complete and open for use. Thank you to everyone who celebrated with us on May 4, 2019. Check out more photos from the event here. 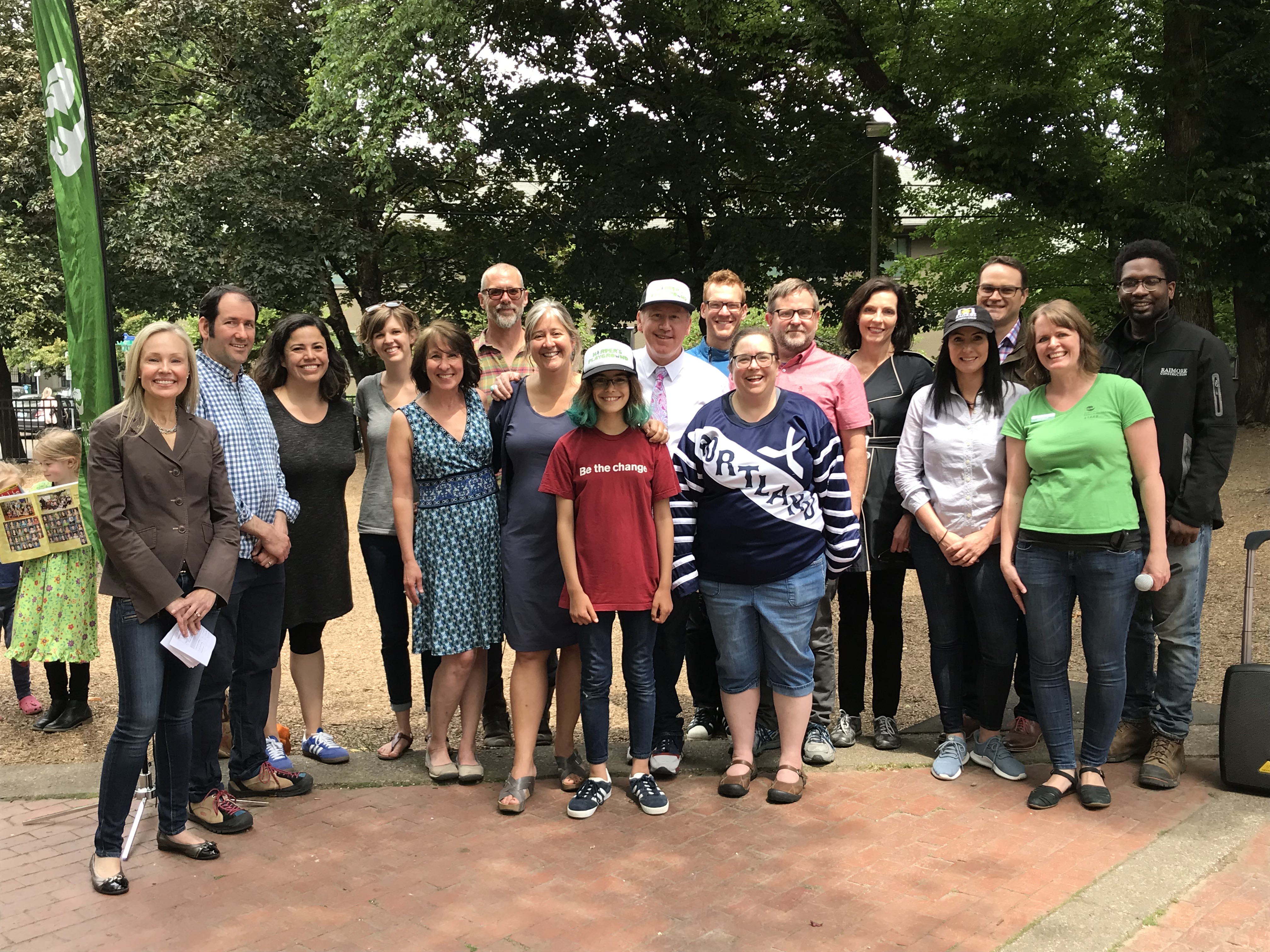 Design and construction of a replacement playground, ADA accessibility plaza improvements, and installation of a Portland Loo at Couch Park. with funding from the Parks Replacement Bond.