Tree History in Laurelhurst is a unique presentation that will provide a new perspective on the value of trees in our urban forest, lessons from the past and ideas for the future. 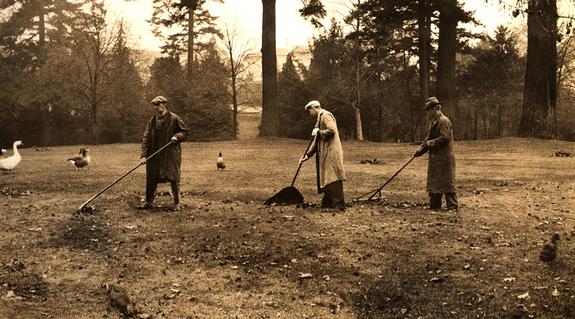 Join Urban Forestry's resident environmental historian, Dave Hedberg, as he traces the history of the Laurelhurst Neighborhood through trees. Gathering information, documents and photographs from the City of Portland Archives, along with anecdotal interviews with residents, Dave has meticulously stitched together a compelling story of the past through the trees of Laurelhurst.

Spanning East Burnside Street between NE 32nd and 44th Avenues, Laurelhurst is one of Portland's older neighborhoods with homes built in the early 1900s. The neighborhood was first planned and developed by the Olmstead Brothers architectural firm, with wide streets for cars and not for horse and buggy, which was more typical at the time. As a result, streets did not have to be widened in later years, so the original nine foot planting strips and first trees remained intact. More than 2,200 trees were planted for the first 2,880 lots. Many of these trees still exist, contributing a mature tree legacy to current residents. Learn about these trees and more: 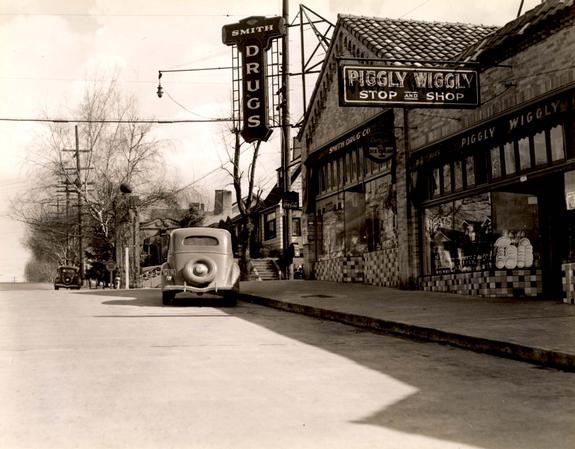