Do you know an individual or group whose volunteer work has made significant enhancements to Portland's urban forest and inspired others to recognize the many benefits and beauty of trees? If so, consider nominating them for the 2016 Bill Naito Community Trees Award. 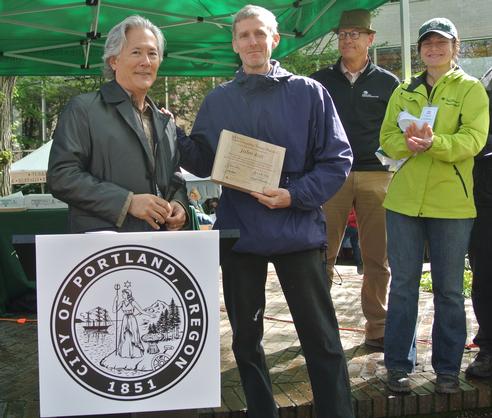 Since 1997, this award has recognized one individual and one group, each year, that exemplify the spirit of Bill Naito. Bill Naito was a businessman, civic leader and philanthropist who founded the Urban Forestry Commission in 1974 and chaired it until his passing in 1996. Through his humor, persistence and imaginative approach to projects, he inspired others to recognize the importance of urban forest stewardship.

Nominations are easy! Simply complete this nomination form and submit a one page story about the nominee's work. To strengthen your nomination, you may include additional materials such as: newspaper articles, photographs, or letters of support. Remember, nominations are due on February 26th, so don't wait any longer!

To learn more about the award and to view a list of previous award recipients, click here.

Once your nomination is complete, please send or email nominations to: 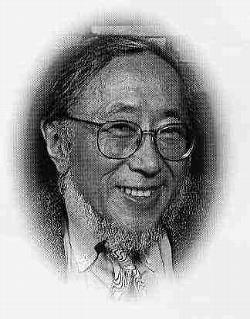