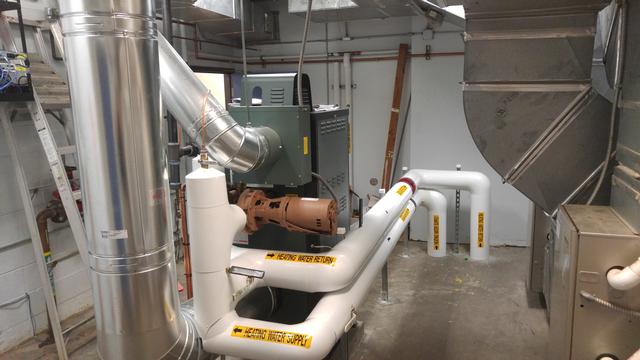 Portland Parks & Recreation is pleased to announce that Grant Pool will reopen on Monday, July 25, 2016 (several weeks earlier than anticipated), following a temporary closure for major renovations. This Parks Replacement Bond construction project began in March 2016, and involved replacing the ancient mechanical systems (which had dated to the 1920s and 1940s) and improving accessibility at the popular northeast Portland pool. Without these long-needed repairs, PP&R had been faced with likely not opening Grant Pool for the entire 2016 summer. 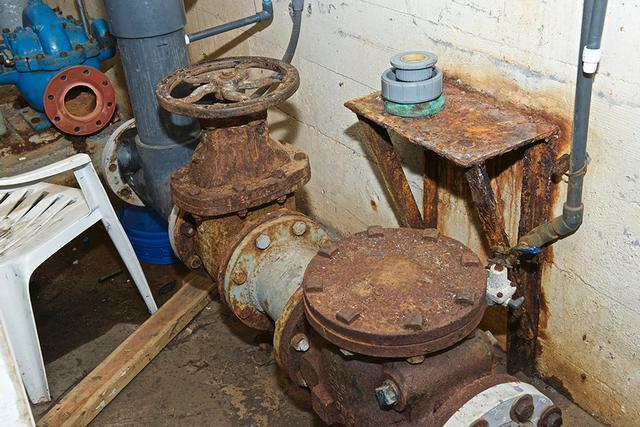 “It is wonderful to see Grant Pool open earlier than anticipated, and in time for much of this summer,” says Portland Parks & Recreation Director Mike Abbaté. “The pool is a treasured asset for the community, and that is why we prioritized it as the first Parks Bond project to be completed.”

The pool will undergo a few more repairs (to the pool floor and concrete decking) after it closes for the season (not until Friday, September 23). However, right now all critical maintenance and safety repairs are completed, and the pool is open again - while kids are still out of school on summer vacation.

The Grant Pool schedule can be found on PP&R’s website or by calling (503) 823-3674. Several swim lesson sessions will be held in August and September.

“Before the Bond allowed us to undertake these urgent repairs, our staff did the best they could to keep the pool running, season after season,” adds PP&R Director Abbaté. “But the past solution of patchwork repairs to ancient, leaky equipment was simply no longer viable. This Bond project ensures that future summer seasons will not be impacted.”

There will be a grand reopening celebration on a yet-to-be-determined August date; once it is decided, the Bureau will notify neighbors and key stakeholders, including media.

About the Parks Replacement Bond

The Parks Replacement Bond was passed with the support of over 74% of voters in November 2014. Its primary focus is on repair and replacement of the most critical needs in the parks system. The total bond is for $68 million, and work has begun on the first list of 33 Bond projects citywide.

More help is needed to close the play gap

Portland Parks & Recreation remains grateful to Portland voters for the $68 million Parks Replacement Bond, which takes aim at a $248M funding gap for major maintenance needs over the next ten years. Further, PP&R anticipates $472M in unfunded growth needs during that period. That adds up to a $720M funding gap over the next decade, which Commissioner Fritz will continue to work with City Council to address. Currently, 20% of people living in Portland do NOT have access to a park or natural area within a 15 minute walk, and the bureau is working hard to close this “play gap”.  PP&R data show that pools are one of the bureau’s most widely utilized features, and we recognize their importance to the community.