Portland Parks & Recreation (PP&R) announces that city-owned athletic fields and ball fields will remain open for use as of Monday, October 31, 2016; but for permitted play only.  Drop-in use will not be allowed due to unsafe conditions that could impact user safety and field integrity. Gabriel Park’s Field #2 is still unplayable for all visitors at this time, due to continued standing water. PP&R has consulted with youth soccer leagues and other major stakeholders in making the determination that fields can remain open for use only by people who have secured permits, which are for games scheduled for weekends only for the foreseeable future. The bureau will reevaluate field conditions periodically.

Please note: the bureau stresses that permit holders and players must make the determination if their fields are safe to use. Playing sports on fields with standing water or excessive mud can be unsafe. 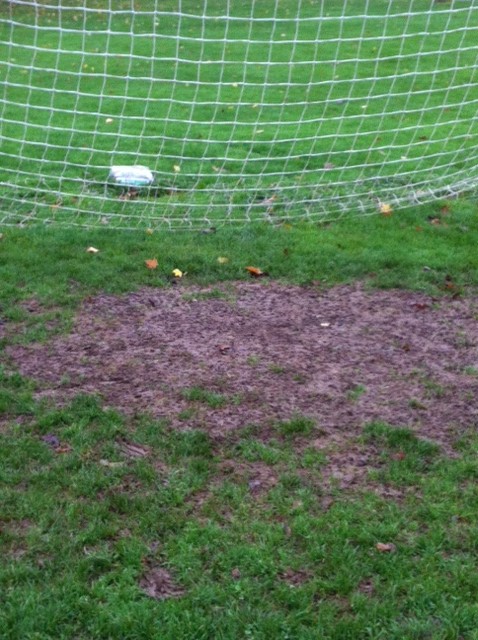 Due to the continued effects of recent heavy rains, Portland Parks & Recreation (PP&R) grass playing fields were closed on several recent occasions this Fall, including from Wednesday, October 26 through Friday, October 28, 2016. Sustained rains and wet conditions across the city left many PP&R athletic fields with standing water, mud, slippery turf, and other poor conditions that may impact athletes' safety. Conditions have also hampered the ability for PP&R maintenance crews to care for the fields. Although recent precipitation levels are not as heavy as they were earlier in the month, the relatively low temperatures and lack of sun kept fields from being able to dry out.

This modified closure impacts the bureau's grass fields and events which PP&R had permitted at Portland Public Schools facilities. The closures do and have NOT impacted synthetic turf fields, which are designed for all-weather play.

The forecast is starting to appear more typical in the coming weeks, and the Fall sports season is coming to a close. Portland Parks & Recreation turf experts stressed the importance of preserving the grass, noting that damage inflicted now will be much harder to repair later on when more users are expected to use the fields.

People who secured field permits for games that could not be played will receive credit, determined during PP&R's end-of-the-season assessment. Portland Parks & Recreation makes safety its top priority, though we understand some athletes were disappointed by the bureau's need to close the fields on various dates.

Meteorologists note that Portland has received almost 8 inches of rain this month (7.85" at PDX) - the third highest amount ever recorded for Portland in the month of October.  The average rainfall for October in the Rose City is just three inches.