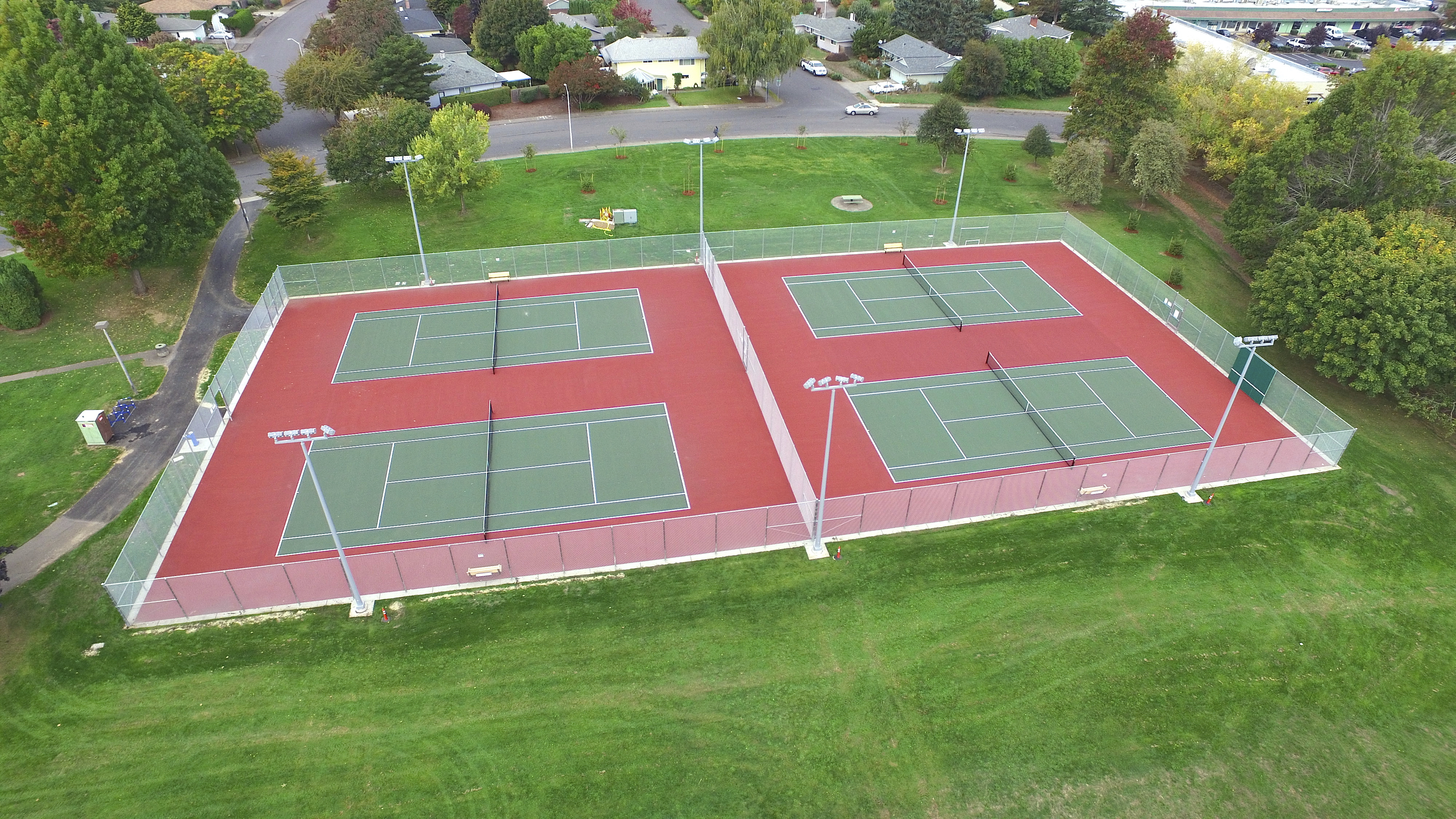 Bond Measure 26-159, the Parks Replacement Bond approved by voters in November 2014, included a requirement for audits. To meet this requirement, PP&R hired an independent audit firm, Harvey M. Rose (HMR), through a Request for Proposals (RFP) process. HMR has provided a performance audit at the mid-point of the delivery of the Bond Program (January 2019).

The Performance Audit’s objectives were to determine if:

The key findings of the audit were:

The audit made eight recommendations to further enhance the Program's efficiency. PP&R will develop strategies to respond to each recommendation and will document the results of those efforts. Another audit will be performed at the conclusion of the Bond Program.

Read the full audit here. Please note a typo on page 33 of the report. It states a solicitation for on-call architecture services was planned for early October 2019. It should have said October 2018. We have requested an update to the report from the auditing firm. 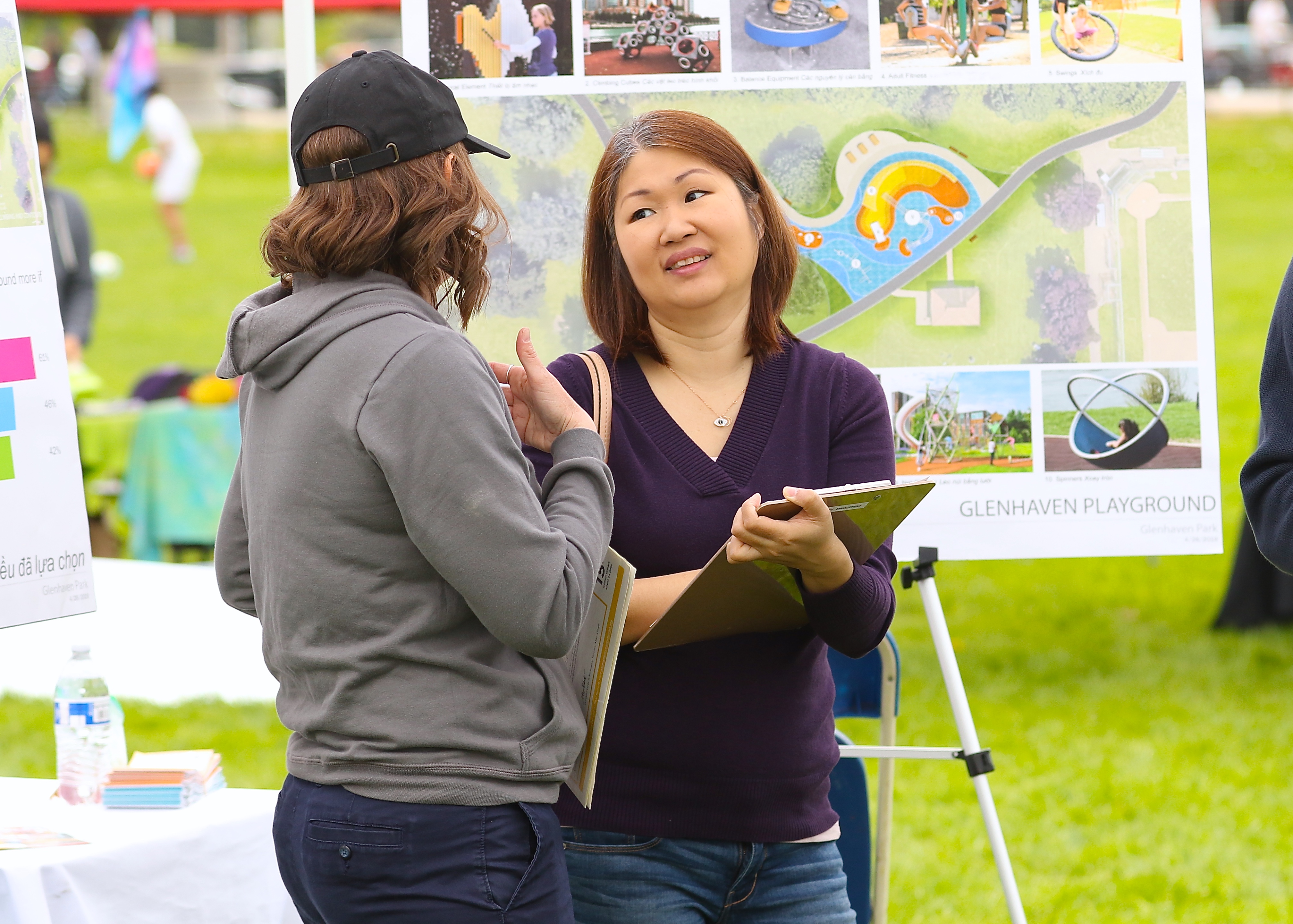 In their Annual Report, the Bond Oversight Committee recommended that Portland Parks & Recreation (PP&R) Bond staff look into whether efforts to be transparent with the community are effective. They also wanted PP&R to gauge if the public feels the Bond program has been open and transparent. Based on this recommendation, PP&R published an online survey as part of the Bond's Year 3 Annual Report.

Highlights of the survey results: