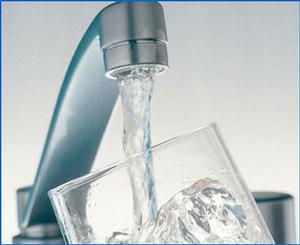 Residents and businesses west of the Willamette River that have Portland water as a source may now drink tap water without boiling it first.  Follow-up testing of drinking water has shown the absence of bacterial contamination. The Portland Water Bureau recommends flushing all taps for 2 minutes, or until the water runs cold, before consuming it for the first time. This will flush any potentially contaminated water from the plumbing.