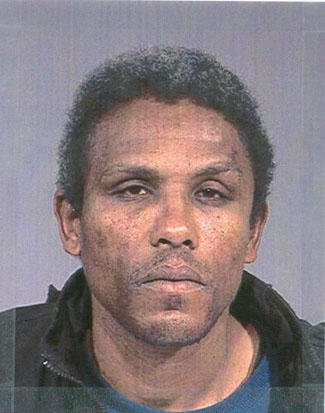 On June 27, 1994 at approximately 8:30 pm, Lavell Clayton Thomas, whose street name was “Twin,” was found laying in the street on SW 2nd Ave between SW Burnside and Ankeny.  “Twin” had been stabbed.  Paramedics were on the scene immediately but could not resuscitate “Twin.” “Twin” died there on the street.

“Twin” was a 39-year-old African-American man who frequented the Old Town area.  He had a  criminal record and was known to use drugs.  Just prior to his death, “Twin” was seen with two white males in what appeared to be a drug deal.  After the stabbing, these two males could not be located.

Both suspects would now be in their 40’s or early 50’s.  Neither has been positively identified at this point.  Investigators believe that numerous people know the identities of the suspects.