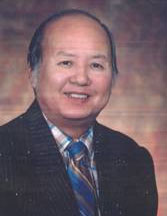 Patrons called 911, an ambulance and police responded.  Bing Joe was transported to OHSU for emergency surgery.  He did not survive.  An autopsy of Bing Joe revealed that he died of a single gunshot wound to the chest.