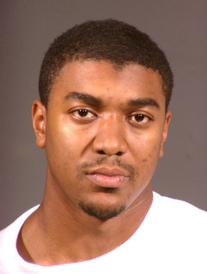 On the night of August 30, 2000, a group of friends had gathered in the parking north of Galore Paging at 3213 NE Martin Luther King, Jr. Boulevard. At approximately 11:25 pm, shots were fired into the group and Jamon Griffin, a 21-year-old African-American man, was struck. Mr. Griffin was taken to Emanuel Hospital by ambulance where he was pronounced dead.

Jamon Griffin was reported to have been associated with known gang members, but was not a known gang member himself. Witnesses reported observing two  unidentified African-American men fleeing the scene; heading northbound on Martin Luther King, Jr. Boulevard.