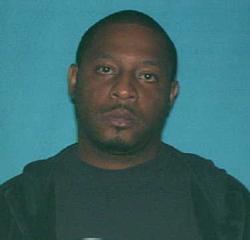 On March 21, 2005, at 7:14 a.m., Officers responded to 2425 NE Wasco Street, to the reports of a shooting. Upon arrival they located the victim, Phillip Tremane Robinson, who had been critically shot. Mr. Robinson was a 34-year-old African-American male, and was living at the residence where he was shot. Mr. Robinson was believed to be heading to work that morning.

Witnesses reported seeing a suspect running west on Wasco. They described the suspect as an African-American male, approximately six feet tall, with a thin to medium build, and in his 20’s. They described his clothing as being a black hooded sweatshirt, with the hood over his head, and what appeared to be gray sweatpants. T