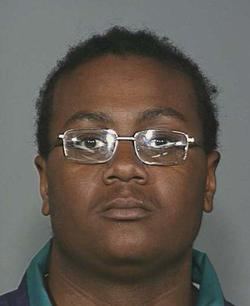 On September 26, 2010, at about 2:00 a.m., Officers responded to the intersection of NW Couch Street and NW 2nd Avenue, on the report of shots fired. Upon Officers’ arrival, they found Andre Dupree Payton, lying in the street from an apparent gunshot wound. Mr. Payton was a 19-year-old African-American male. Mr. Payton later died while being treated at OHSU.

Witnesses described the suspects as being African-American males, in their 20’s wearing dark clothing. It is possible that there were as many as seven or more suspects involved in this incident. Witnesses reported that a black sedan type vehicle may be involved in the shooting as well. It was reported as leaving the area at a high rate of speed.

This is thought to have been a gang shooting, as to the amount of people that were involved. The investigation into this case is ongoing and anyone with information regarding this incident should contact the Cold Case Unit.