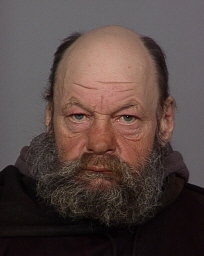 On Monday, March 22, 2010, at 3:05 p.m., a 911 call was received about an intoxicated transient man who was harassing and threatening people at Hoyt Arboretum.  Portland Police Officer Jason Walters, a 13-year veteran self-dispatched himself to the call. Officer Walters requested that a Hooper Detox Unit come to the scene, anticipating that the threatening subject might be intoxicated. Officer Walters arrived at the scene at 3:24 p.m., made contact with the person who had called 911, and was told the male subject was in the bathroom that is located in the park center at Hoyt Arboretum. 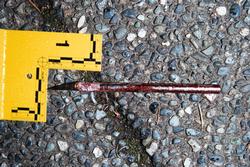 On April 2, 2010, a Multnomah County Grand Jury found that Officer Walters’ use of deadly physical force was justified.