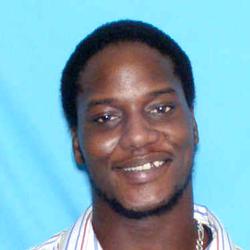 On Sunday, January 6, 2019, at 2:03 p.m., an East Precinct officer responded to the report that a person arrived at a residence in the 9600 block of Southeast Market Street and refused to leave the property.

Immediately after the suspect was injured, the officer requested emergency medical responders to the location. Responding cover officers provided the suspect with emergency medical first aid until medical personnel arrived on scene and transported him to a Portland hospital by ambulance, where he was pronounced deceased.

During the investigation, a knife was located inside the home and seized as evidence. The officer testified at Grand Jury that the knife was his.

The involved Portland Police Bureau Officer has been identified as Officer Consider Vosu, a one year and eleven month veteran of the Police Bureau.

Once the investigation was complete, it was forwarded to the Multnomah County District Attorney's Office for presentation to the grand jury. On February 22, 2019, a Multnomah County Grand Jury determined that the officer was justified in his use of deadly force shooting death of Andre Gladen.