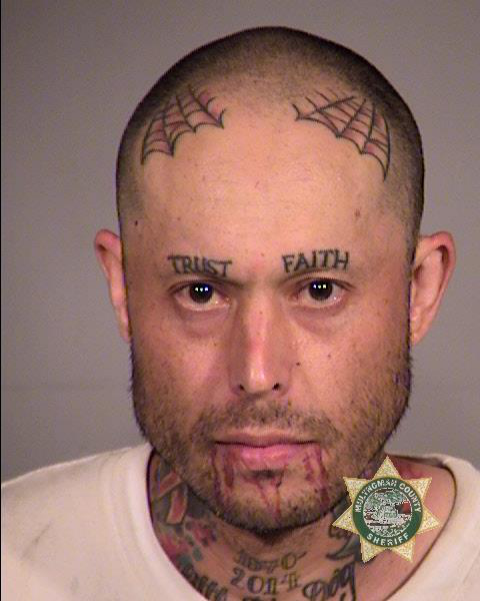 The subject involved was transported to a hospital by ambulance. Despite lifesaving efforts by medical personnel, he was deceased. The subject was later identified as 40-year-old Michael Ray Townsend. The autopsy revealed that Townsend died of a gunshot wound.

A photograph of a weapon that has been seized as evidence was released to the public. Additionally, surveillance video that captured the incident is available here: https://youtu.be/ZvBMgqobew8 (This video is graphic; discretion is advised). A complete timeline of events is not being released at this time as information is still being gathered.

On September 15, 2021,  Multnomah County District Attorney Mike Schmidt announced that upon the conclusion of the presentation of evidence, a grand jury returned a not true bill regarding the use of force by the officer.