Update: Fatal Crash in Northwest Portland Most Likely Due to Medical Issue

On Wednesday, January 20, 2021, at approximately 4:48 p.m., Central Precinct officers responded to the scene of a crash on Northwest Nicolai Street, between Northwest 25th Place and Northwest 26th Avenue. The collision involved a single vehicle into the side of a building, directly perpendicular to the roadway. There were no other vehicles, witnesses, or passengers involved in the crash. The sole occupant, was pronounced dead at the scene. Because of the fatality, members of Portland Police Bureau's Major Crash Team responded to the scene.

The vehicle was only minimally damaged on the front end, but the airbags were deployed. The building wall was minimally damaged as well. There were no skid marks or other indicators or direction of travel or speed. It did not appear there was any other cause of death other than the driver's medical history.

The investigation is still ongoing at this time. If anyone has information about this crash, please contact Officer Bill Balzer at Bill.Balzer@portlandoregon.gov. This is the 6th Major Crash Team activation of 2021. 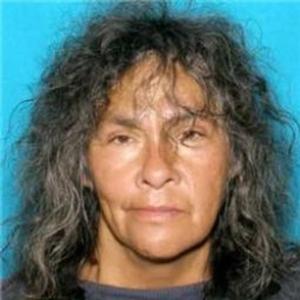 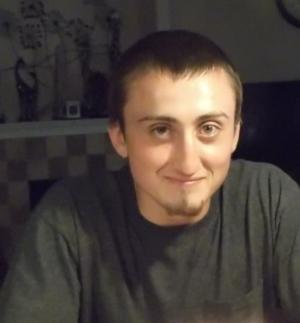 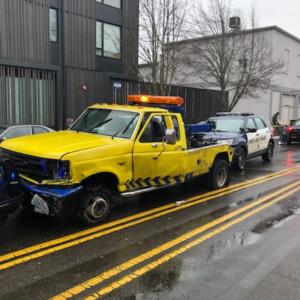 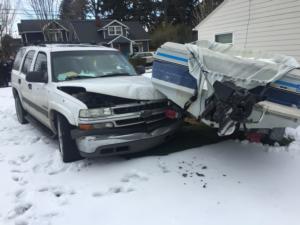 Burglary follow up leads to recovery of property, firearms and one arrest
February 18, 2021 11:22