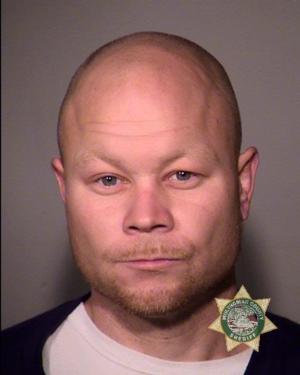 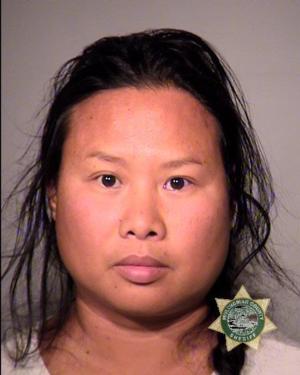 On Wednesday, October 31, 2018, at 12:17 p.m., Central Precinct officers responded to Northwest Naito Parkway and West Burnside Street on the report of a disturbance.

When officers arrived, they located an adult male victim suffering from what was believed to be a stab wound. Officers provided emergency first aid until emergency medical responders arrived on scene. Emergency medical personnel provided the victim medical aid and transported him to an area hospital by ambulance for treatment of what was believed to be a non-life-threatening injury.

As officers searched the area, they located a person that matched the description of the suspect involved in this assault. The suspect was taken into custody without incident. As officers continued the investigation, they located and seized a knife believed to have been used in the stabbing. Based on information learned during the investigation, officers believe an acquaintance of the suspect in the stabbing attempted to hide the knife from officers. The suspect who attempted to conceal the knife was also taken into custody without incident.

Preliminary information suggests the people involved in this assault knew one another and there was not an immediate danger to the community as a result of this assault.