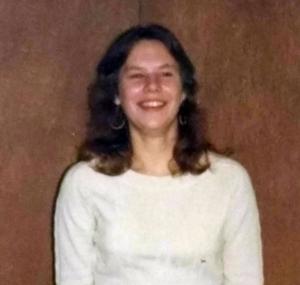 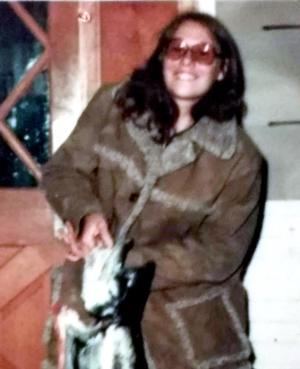 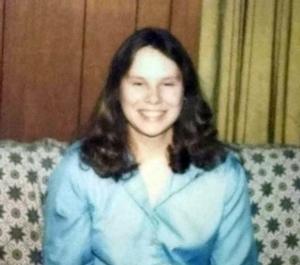 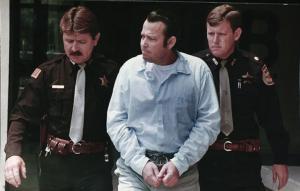 Detectives in the Cold Case Homicide Detail have identified the person responsible for the murder of 20-year-old Anna Marie Hlavka, who was found deceased on July 24, 1979, in her apartment, located at 1811 NW Couch Street.

Hlavka shared that apartment with her fianc? and sister who were both working at the time of the murder. Hlavka, who had finished her shift at the nearby McDonald's was discovered by her sister, Roseanne, who had just come home after working. It was determined later that Hlavka had been sexually assaulted and strangled with the electric cord from her clock radio.

At the time, Detectives followed up on many leads and cleared several suspects, but the case eventually went cold.

In 2009, retired Detective volunteers submitted numerous items of evidence to the Oregon State Police Crime Lab for forensic testing. In 2011, an unknown male DNA profile was discovered from evidence collected at the scene. The DNA profile was deemed "a full profile," which is unusual for cases this old, where DNA evidence can be degraded over time.

In 2012, the case began to be actively investigated by the Cold Case Homicide Detail. From 2012 to 2016, Detectives collected and submitted eight subjects' DNA profiles in an attempt to identify the killer; all came back negative. In 2016, Detectives met with the Hlavka family to notify them of the efforts to solve the case and the ongoing efforts to research new avenues to attempt to solve the case.

In May 2018, Detectives researched forensic genealogy using unidentified DNA profiles from homicides scenes. This technology was brought to the forefront of cold case homicide investigations with the May 2018 arrest in northern California of the "Golden State Killer." Detectives contacted Parabon NanoLabs and the Oregon State Police Crime Lab in order to determine if the Hlavka evidence was a good candidate for this type of innovative testing. Both labs agreed it met the criteria for this type of work and the DNA evidence was submitted.

In October 2018, Detectives were briefed by Parabon NanoLabs staff and the forensic genealogist who worked on the case. The forensic genealogist was able to map three of the four familial lines of the killer and identified the killer as Jerry Walter McFadden, born March 21, 1948. McFadden was a convicted murderer and was executed by the State of Texas in October 1999. Due to McFadden's execution date, his DNA profile was never entered into the FBI CODIS database for comparison.

Detectives travelled to Texas to interview McFadden's family members and obtain a confirmatory DNA standard to compare with the DNA evidence in the Hlavka murder. Detectives obtained DNA standards with their consent from members of McFadden's family. Detectives also learned McFadden traveled to the Pacific Northwest in 1979 with an acquaintance from their home town. The woman reported dropping him off in Portland and having no further contact with him.

Jerry Walter McFadden was convicted multiple times of rape and eventually murder in Texas. McFadden had been sentenced to 15 years in prison for two counts of rape in 1973 and was paroled in December 1978, just eight months before Anna Marie Hlavka was murdered. In 1979, he was convicted of aggravated sexual abuse after kidnapping and raping an 18-year-old woman at knifepoint. McFadden was paroled in July 1985.

McFadden was arrested in May 1986 for the rape and slaying of an 18-year-old high school cheerleader, and the shooting of two other people.

While awaiting his capital murder trial, McFadden escaped from jail and kidnapped a female corrections officer during the escape. McFadden held the corrections officer hostage for three days while eluding law enforcement in Texas. Labeled as "the biggest manhunt in Texas history," 1200 officers assisted in apprehending McFadden. His criminal exploits were the reasoning behind changing the parole qualifications in the State of Texas.

The Cold Case Homicide Detail would like to thank Parabon NanoLabs and the Oregon State Police Crime Lab, the Hlavka family and the family members of McFadden for helping bring a resolution in this case.

Cold Case Detectives are asking anyone who might have lived in Portland during 1979 to come forward if they recognize the photo of McFadden. Detectives would like to learn more about his whereabouts while he was in Portland. Anyone who has information about McFadden should contact Detective Meredith Hopper at Meredith.Hopper@portlandoregon.gov

Handouts from today's news conference can be found here: https://www.portlandoregon.gov/police/article/711149

Witnesses may contact Cold Case Homicide Detail investigators directly at (503) 823-0400. To remain anonymous, witnesses may provide information through Crime Stoppers of Oregon.
Crime Stoppers of Oregon offers cash rewards for information, reported to Crime Stoppers, that leads to an arrest in any unsolved felony crime and tipsters can remain anonymous.
Information about this case or any unsolved felony crime may be eligible for a cash reward of up to $2,500. 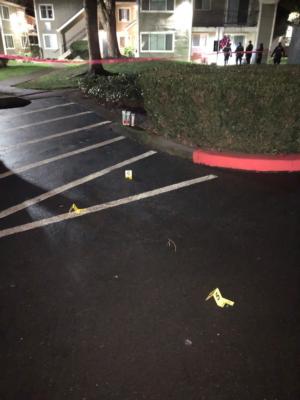