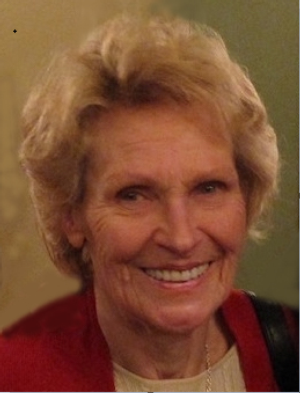 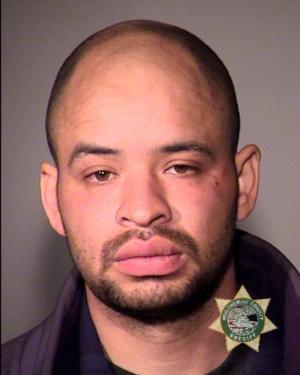 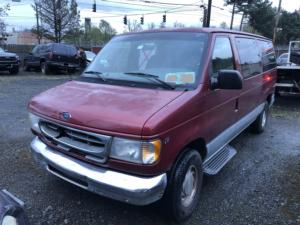 On Wednesday, April 24, 2019, at 3:38 a.m, North Precinct officers responded to a burglary in progress call at the Metropolis Cycle Repair located at 2249 N Williams Avenue. Officers arrived and arrested a suspect, who was later identified as Nolan A. Harris, a 30 year old male. (PHOTO)

Harris was identified as the suspect in the fatal hit and run crash from March 19th, 2019, at Southwest Carson Street and Southwest 45th Avenue where 85 year-old Ortrud Vatheuer was struck and killed.

On April 10th, 2019, the van believed to be involved in the incident was located by a Tukwila Police Department Commander who was out doing a monthly patrol shift in Tukwila, Washington. The vehicle was seized as evidence. (PHOTO)

Ortrud's family has been notified of the developments in the case.

The Oregon State Medical Examiner's Office has identified the victim who was struck in the fatal hit and run crash on March 19th as 85 year-old Ortrud F. Vatheuer, a Portland resident. Her family has been notified.(Photo)

Portland Police Bureau Traffic Division investigators are still seeking information about the identity of the involved driver and suspect vehicle involved in the incident. Anyone with tips, can contact the Traffic Division at (503) 823-2103.

The pedestrian, who was struck was pronounced deceased after life-saving efforts were unsuccessful. The pedestrian is an adult female.

The vehicle believed to be involved was described as a red or burgundy older van. It was last seen Northbound on 45th Avenue after the crash.

The Portland Police Bureau's Traffic Division's Major Crash Team was activated to investigate the crash. 45th Avenue from Garden Home to Carson Street is closed completely and is expected to remain so for 4-6 hours while this incident is investigated.

Anyone with information about this crash is encouraged to call non-emergency dispatch at (503) 823-3333.