On Monday, April 29, 2019, at 6:05 p.m., East Precinct Officers responded to Southeast 107th Avenue and Southeast Division Street on a report of a child who had been hit by a vehicle. The involved vehicle and driver sped off. The vehicle was described as a white sedan and an unknown driver was operating the car. It was last seen Eastbound on Division, then possibly Westbound from Southeast 111th Avenue from Powell Boulevard.

The 6 year-old female child was treated on scene, then transported to an area hospital for what are believed to be non-life threatening injuries.

Preliminary information suggests the child and her mother had activated the lights for the marked cross walk in the intersection and cars had stopped. As they started crossing in the cross walk, the suspect vehicle passed the stopped vehicles on the right hand side, in the bike lane, then struck the child. The vehicle continued without stopping. The mother was not hit.

If anyone has information about this hit and run crash or the involved parties, they are encouraged to call non-emergency police dispatch at (503) 823-3333. 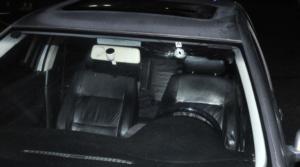 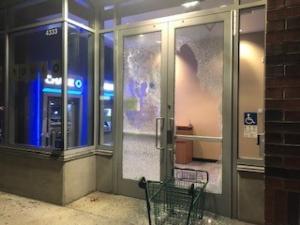