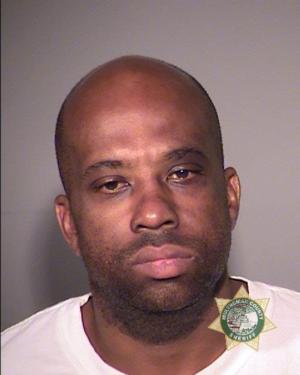 (Corrects the name of the suspect)

On Saturday, August 17, 2019 at 9:49 P.M., North Precinct Officers were dispatched to the 6900 block of North Interstate Avenue on a report of a man throwing items, including furniture, out of his 3rd story apartment window, causing damage to vehicles below.

The suspect, identified as 40-year-old Joseph J. Lee, was not initially cooperative with officers. While they tried to talk to him, he continued to destroy property in his apartment and throw items out windows. Officers suspected that he might be in a mental health crisis. Specially trained officers with the Enhanced Crisis Intervention Team responded and attempted to communicate with him. They were not able to calm him down, and there was information that he may be armed with a gun and knives. During the event, supervisors consulted with the Crisis Negotiation Team (CNT) and Project Respond mental health outreach clinicians from Multnomah County. The decision was made to do a partial deployment of the Special Emergency Reaction Team (SERT) and CNT.

Some neighbors were evacuated from their apartments for their safety during the incident. After over 5 hours of negotiations, SERT members deployed chemical agent into the apartment and were able to take him safely into custody. No gun was ever seen.

Lee (photo) was transported by ambulance to a hospital, evaluated, released, and booked into the Multnomah County Detention Center on charges of Unlawful Use of a Weapon (2 counts) and Menacing (2 counts), as well as other unrelated warrants.

No one else reported any injuries.