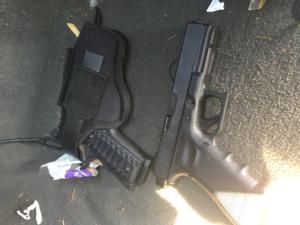 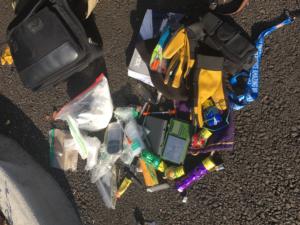 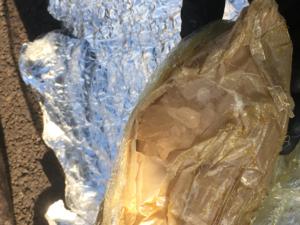 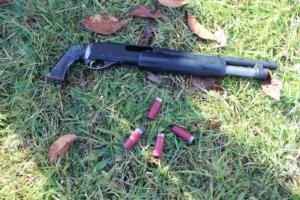 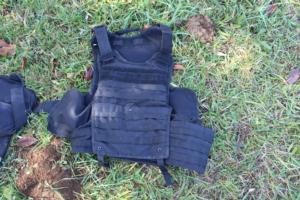 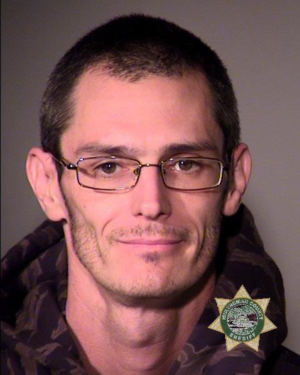 On Wednesday, November 6, 2019, at 9:24 a.m., Officers with the Portland Police Bureau's Drugs and Vice Division), as well as the Special Enforcement Reaction Team (SERT), assisted the Clark-Vancouver Drug Task Force with the arrest of a known drug dealer.

Clark-Vancouver Drug Task Force Investigators learned the suspect resided in Vancouver, but worked in Portland. Officers with the Portland Police Bureau's DVD and SERT teams apprehended the subject in Portland and conducted a search of his vehicle. During the search, Officers recovered 2 semi-automatic handguns, 1,340 grams of methamphetamine, 43.5 grams of heroin, and 18.6 grams of suspected Fentanyl. Well over 7,000 single dosage units were seized in total for an estimated street value of drugs of $112,300 (PHOTO).

The Clark-Vancouver Drug Task Force recovered a shotgun, body armor and ammunition at the suspect's residence in the 11500 block of Northeast 126th Avenue in Vancouver (Photos).

For further information about the Vancouver case, direct inquiries to the Clark County Sheriff's Office PIO. 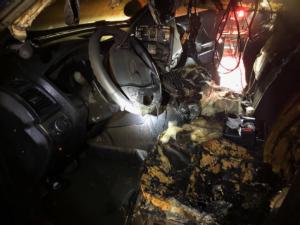