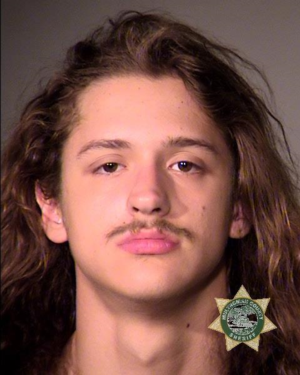 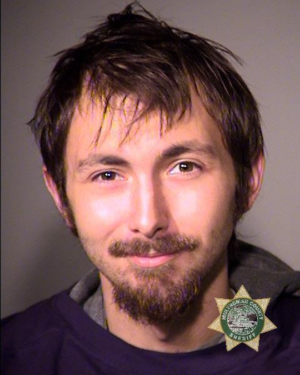 On November 6, 2019, at 9:57 p.m., East Precinct Officers responded to an alarm call at 5515 Southeast 122nd Avenue, where The Oregon Bud Company is located. As officers arrived, there was an update that a robbery at gunpoint had occurred at the location. Officers learned currency and marijuana had been taken in the robbery.

Officers flooded the area and located two subjects near Southeast 115th Avenue and Southeast Reedway Street who were believed to be connected to the robbery. Officers recovered a bag of money, a handgun, marijuana, and a replica firearm. The two subjects were arrested and Robbery Detectives took over the investigation.

19 year-old Christopher Angel and 21 year-old Stephen Lewis were charged with Robbery I, Robbery II, and Unlawful Use of a Weapon (PHOTOS).

If anyone has further information about this case, contact Detective Todd Prosser at (503) 823-9320 or todd.prosser@portlandoregon.gov