*This release corrects the date of the incident.*

A man suffered minor wounds after being shot while driving his car in the St. Johns Neighborhood.

On Saturday, November 9, 2019 at 9:44 p.m., North Precinct Officers responded to a call from a victim who told officers someone had shot at him at North Columbia Way and North Macrum Avenue. When officers arrived they located evidence of gunfire in the intersection.

The victim told officers he had minor injuries from the shooting, so he was treated at the hospital and released. He reported that someone was in the street trying to flag him down as he drove past. He did not stop, and that's when he was shot.

Officers located bullet strikes to his car, as well as a nearby church and a residence. No one else was hurt.

The Gun Violence Reduction Team responded to assume the investigation. 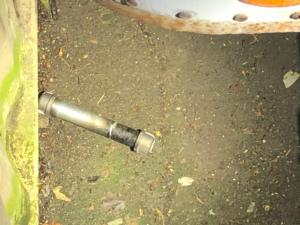 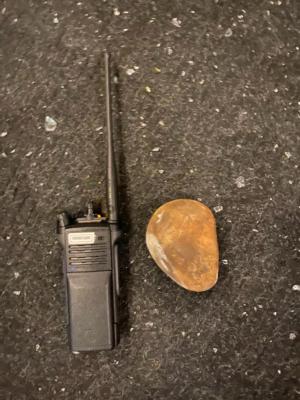 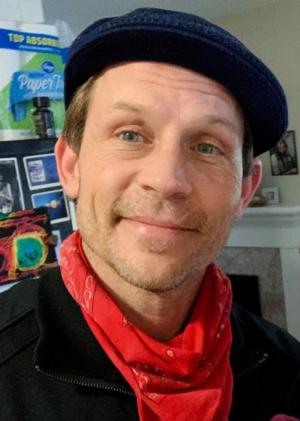