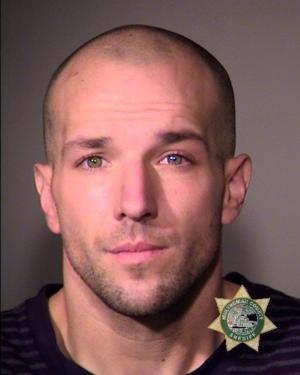 
On Thursday, December 5, 2019, East Precinct officers responded to Safeway located at 3527 Southeast 122nd Avenue on a report of a robbery. Officers received information that the suspect brandished a gun at security during the robbery and left the area in a vehicle. Officers conducted an area check and were unable to locate the suspect.

On Friday, December 6, 2019, Officers located the suspect vehicle and a traffic pursuit ensued. The officers terminated the pursuit after speeds exceeded 100 miles per hour.

On Saturday, December 7, 2019, Officers conducted follow up on this case and located the suspect vehicle. The suspect failed to stop and another traffic pursuit ensued. Officers once again terminated the pursuit once speeds exceeded 100 miles per hour.

One officer suffered minor injuries and was taken to the hospital. The suspect was also transported to an area hospital as a precaution.

Detectives with the Portland Police Bureau's Robbery Detail are responding to assume the investigation. The identity and charges of the suspect will be released once he is booked. 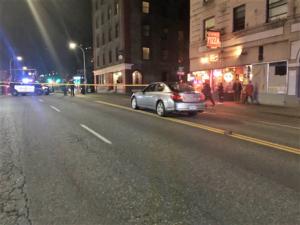 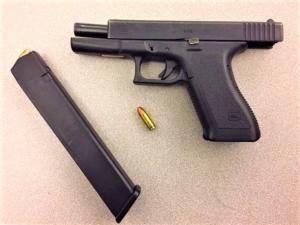 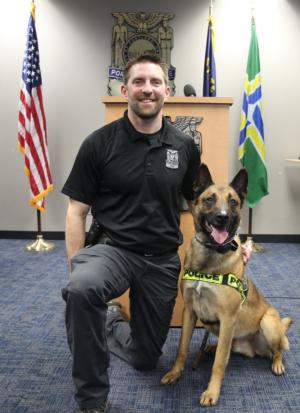