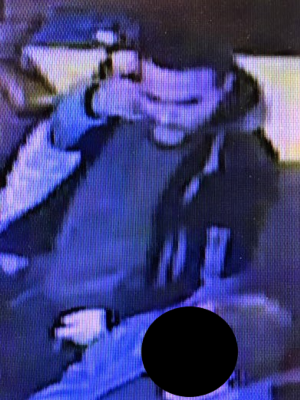 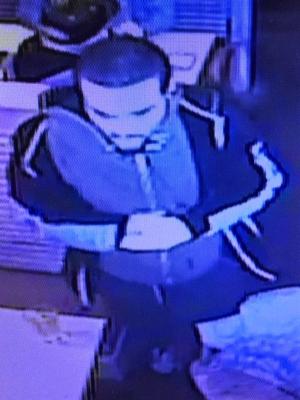 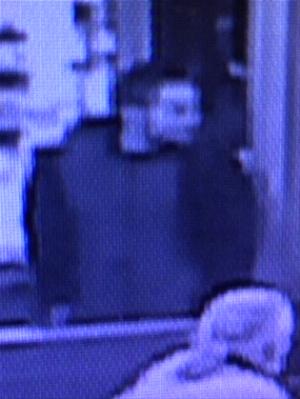 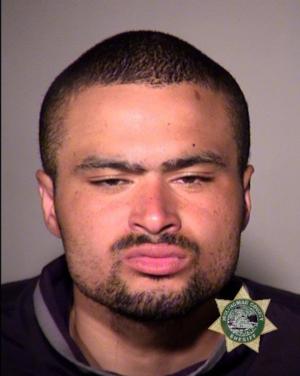 On Tuesday, January 21, 2020, at 6:09 p.m., North Precinct Officers received an anonymous tip that the suspect in the stabbing incident involving an off-duty Portland Fire & Rescue Lieutenant was in the area of the 5900 block of Northeast Martin Luther King Boulevard. Officers arrived in the area and located 30 year-old Carroll McClendon. He was arrested without incident.

McClendon was booked into the Multnomah County Detention Center on charges of Assault II and Unlawful Use of a Weapon.

Through multiple tips from the public, PPB Assault Detectives have identified the suspect in the stabbing incident in the Goose Hollow Foothills League neighborhood as Carroll McClendon. A mugshot photo of an earlier arrest is attached.

McClendon is a black male, 30 years old, 5'8" tall, 160 pounds. Detectives believe that he does not have a fixed address but is most often downtown or in the inner Southeast neighborhoods.

McClendon should be considered dangerous and is likely armed with a knife. If a community member sees him or is aware of his location, do not approach him but please call 9-1-1 immediately. Officers will want to know a description of his clothing, his current location, and his direction of travel if applicable.

The victim in last night's stabbing in the Goose Hollow Foothills League neighborhood has been released from the hospital and is recovering at home. He is requesting privacy at this time.

Additionally, Assault Detectives are releasing a suspect description and some initial surveillance images of the suspect in an effort to identify him. See attached photos. The suspect is described as a male, mid-20's in age, 5-foot-4-inches to 5-foot-8-inches in height, about 170 pounds, with black crew-cut hair, unshaven face, an athletic build, olive colored skin, wearing a black hooded sweatshirt and dark pants.


A stabbing at a bar in the Goose Hollow Foothills League Neighborhood that left an off-duty Portland Fire and Rescue lieutenant injured is now being investigated by Assault Detectives.

On Saturday, January 18, 2020 at 8:04p.m., Central Precinct officers were dispatched to a report of a stabbing at a bar in the 2000 block of Southwest Morrison Street. When officers arrived, they found the stabbing victim in the bar. He was conscious and talking to officers. He had cuts to his upper arm and upper torso. Portland Fire and Rescue and American Medical Response paramedics also responded and treated the stab wounds. The victim, an off-duty lieutenant with Portland Fire and Rescue, was transported to a hospital by ambulance. His injuries are non-life threatening.

The officers learned that the suspect left the area before they arrived. Numerous officers searched for the suspect but did not locate him. Officers spoke to witnesses and looked for any available evidence. The suspect description is not being released at this time other than it was a male. The victim and the suspect were not known to one another. We are not releasing the circumstances leading up to stabbing to protect the integrity of the investigation. No arrests have been made.

The case has been forwarded to PPB Assault Detail detectives who are actively pursuing the case. If anyone has information about the suspect, or the circumstances of the stabbing, they're asked to contact Detective Shaye Samora at 503-823-0768 / Shaye.Samora@portlandoregon.gov or Detective Jeff Sharp at 503-823-9773 / Jeff.Sharp@portlandoregon.gov . The case number is 20-20370.