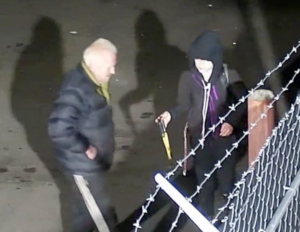 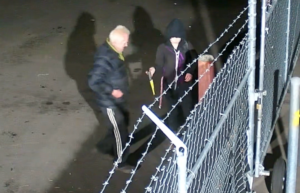 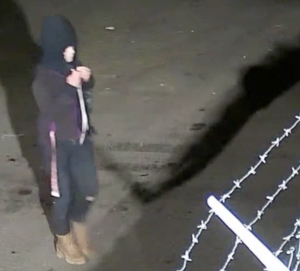 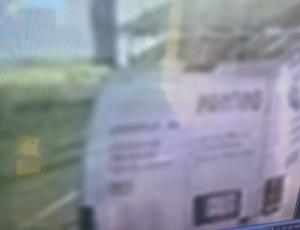 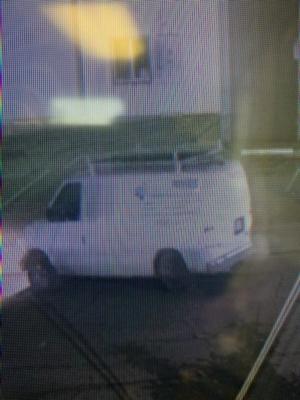 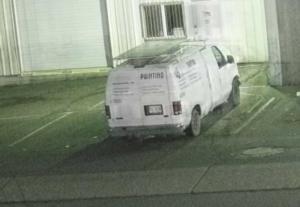 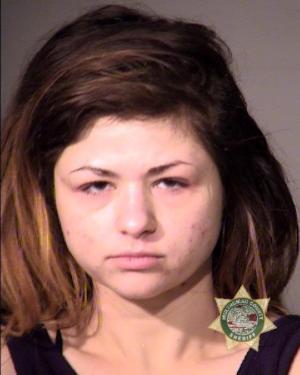 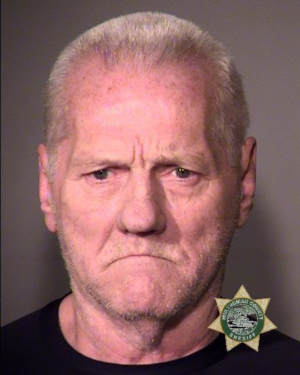 The male suspect in the North Portland tow yard assault has been arrested and identified. The involved white van has been located and towed. All involved suspects and vehicles have been located.

On February 17, 2020 at about 3:00pm a community member in the Centennial neighborhood called 911 when they observed the white van of interest in the tow yard assault case. Portland Police Bureau officers arrived to the location and found the van matching the description.

Officers soon learned the owner of the van, the male suspect involved in the incident, was inside a nearby home. He came out of the home and officers took him into custody.

Kenneth Jett, age 64, was booked into the Multnomah County Detention Center on a charge of Criminal Mischief II. (PHOTO)

"This case highlights how criminals can be identified and captured to increase public safety when our investigators work in tandem with community members," said Chief Jami Resch. "I am grateful for community members who came forward with information and detectives who worked diligently to apprehend those involved so quickly."

This update adds the suspect's mugshot.

The female suspect in the case of truck theft and assault at a North Portland tow yard has been arrested and identified. The stolen truck was also recovered. However, detectives are still looking for the possibly involved van and male suspect.

On Saturday, February 15, 2020 at 5:23p.m., an employee of the involved tow company came across the stolen Ford truck with license plate 628JPG near Northeast 6th Drive and Northeast Middlefield Road. The driver hooked it up to his tow truck to make sure no one could drive it away and called police. A North Precinct officer responded and had the truck seized as evidence.

Then at 9:28p.m., an East Precinct officer was dispatched to a house in the 1600 block of Northeast 128th Avenue. An anonymous caller said he/she saw the video of the assault on the television news and believed the suspect was there. Officers responded and saw the suspect. She ran from officers but was captured and arrested. Detectives responded to interview her.

Nicole O. Penagos-Clare, 24, was booked into the Multnomah County Detention Center on charges of Robbery in the First Degree, Assault in the Second Degree, Unauthorized Use of a Motor Vehicle, and Failure to Perform the Duties of a Driver-Injury (C Felony).

Detectives are still asking for the public's help to identify and locate the other suspect, a white male, 60-70 years old with white hair. They also want to locate a van that was possibly used by the suspects. An updated photo shows the van more clearly (see attached).


The correct plate is 628JPG. The license plate of the stolen Ford truck was incorrect in the original releases.

On Wednesday, February 12, 2020, at 2:38 a.m., North Precinct Officers responded to a call at 8510 North Kerby Avenue regarding a subject who broke through a gate at a business. Updated information provided to dispatch was that an employee was run over.

Officers arrived and provided medical assistance to the victim. The victim, an adult male, was transported to an area hospital with significant, but non-life threatening injuries.

Assault Detectives are releasing photographs and video footage of the involved persons and vehicles and ask for the public's help in identifying those involved. (PHOTOS)

If anyone has information about the current location of the involved vehicles, call 9-1-1 and reference case 20-48998.

The video can be found at this link: https://youtu.be/x-ikwCpxK_s 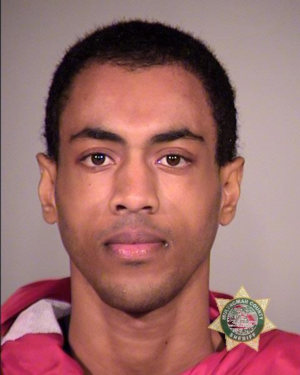 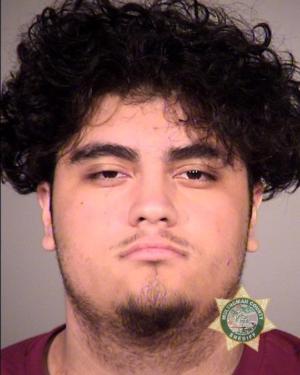 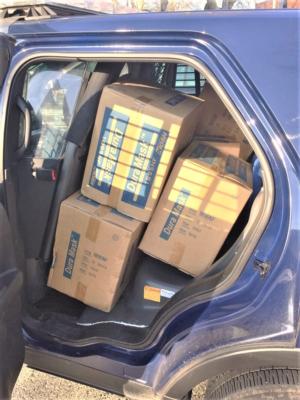 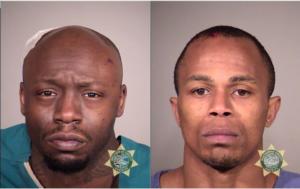