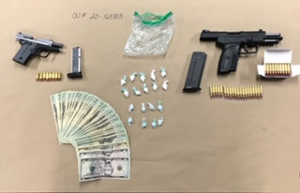 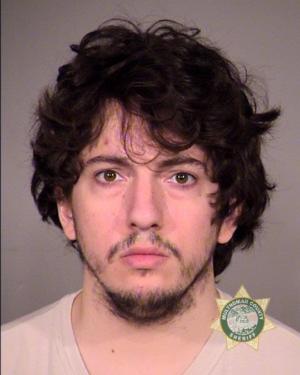 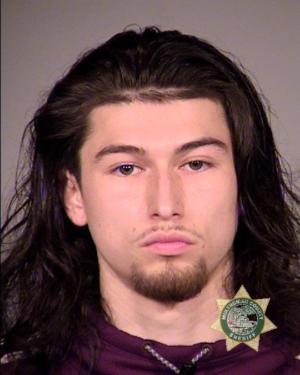 On May 20, 2020, at approximately 2:00 p.m., Central Precinct officers who were assigned to a focused patrol mission seized two guns, illegal drugs, and money (Photo).

Officers were patrolling the area of Northwest 4th Avenue and Northwest Flanders Street when they observed a drug transaction between a pedestrian and the driver of a vehicle take place.
Officers observed the vehicle was parked illegally and not displaying a back license plate. When the vehicle pulled away from the pedestrian, they conducted a traffic stop. Other officers in the area stopped the pedestrian.

Officers investigated the incident and learned the pedestrian did buy drugs from the driver of the vehicle.

Both the pedestrian and the driver of the vehicle were booked into the Multnomah County Detention Center.

20-year-old William Clair Wantz (Photo), the driver of the vehicle, had a loaded handgun containing body armor piercing bullets, a large amount of illegal drugs, and $800.00 in cash with him. He was charged with Unlawful Delivery of a Controlled Substance -- Cocaine, Unlawful Delivery of a Controlled Substance -- Oxycodone, and Unlawful Possession of a Firearm.

The Portland Police Bureau has been conducting focused high visibility patrols in the Old Town and Pearl District neighborhoods. The goal of the focused patrols is to increase public safety in the area. PPB asks if someone witnesses a crime in progress" to call 9-1-1 if it is an emergency or the non-emergency number, 503-823-3333, for non-emergency information. 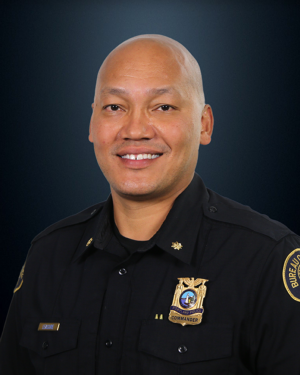 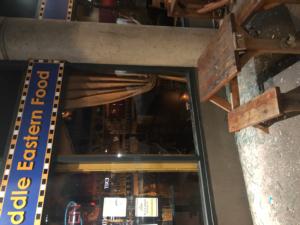