Investigators have learned a PPB officer was in a marked patrol vehicle responding to assist another PPB officer who was asking for help. The officer involved in the crash was driving westbound on Southeast Flavel Street, approaching the intersection. An adult female, driving a gray Accura TL, was driving southbound on Southeast 112th Avenue, approaching the same intersection. The police vehicle and the Accura collided at the intersection. The collision caused the police vehicle to flip several times and land on its roof. The Accura had front end damage.

If anyone has information about this crash, they are asked to contact Officer Chris Johnson at 503-823-2213 or chris.johnson@portlandoregon.gov


On May 23, 2020, at 3:41 p.m., East Precinct officers responded to the intersection of Southeast 112th Avenue and Southeast Flavel Street in regards to a traffic crash involving two vehicles.

No additional information is available at this time. The PIO is not responding to the scene.
An updated news release or social media post will be pushed out as investigators learn more. 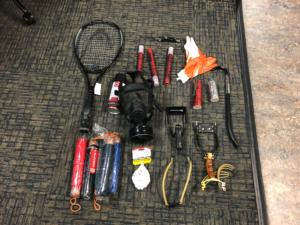 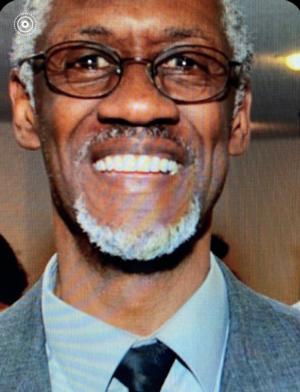