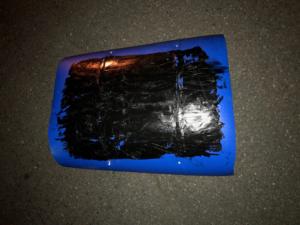 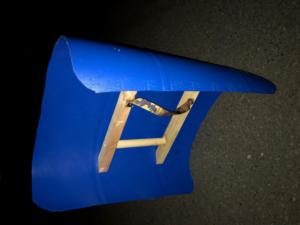 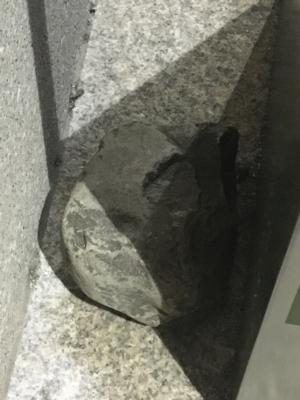 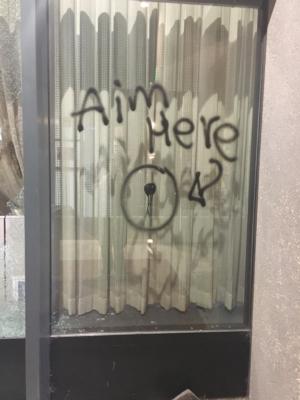 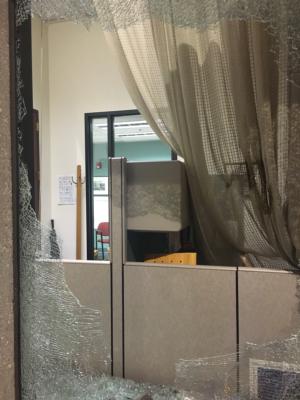 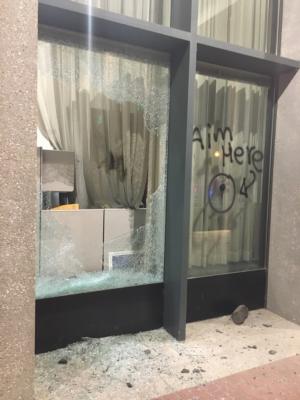 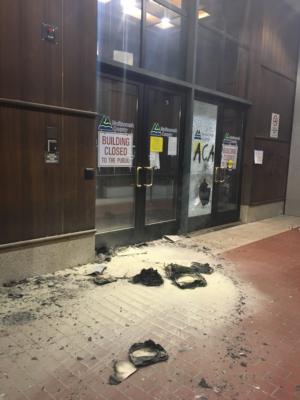 In the evening hours of August 18, 2020, a group of several hundred people gathered in Colonel Sumners Park located on the 1800 block of Southeast Taylor Street for a march that began around 9 p.m. The march proceeded west to the 500 block of Southeast Hawthorne Boulevard which is where the Multnomah Building is located. During the march, streets were blocked to vehicular traffic by support vehicles associated with the group.

Because the crowd blocked traffic, started several dumpster fires, vandalized the building not limited to graffiti but also broke windows, and successfully started a fire inside the building, the gathering was declared a riot. Several public address announcements were made to the crowd, informing them a riot had been declared and they needed to disperse immediately to the north. The crowd was informed that if they failed to disperse it could result in citation or arrest, those who did not disperse would also be subjected to tear gas, crowd control munitions, or impact weapons. Despite several warnings, the crowd remained outside of the Multnomah Building.

At 10:32 p.m., Portland Police officers began dispersing the crowd. As the crowd was dispersed, officers were hit with projectiles. Around 11:26 p.m., the crowd began walking back towards the Multnomah Building. Once again several public address announcements were made to the crowd reminding them a riot had been declared. Again, Portland Police began dispersing the crowd, during the dispersal, a member of the crowd threw a rock at the sound truck. During dispersals, an officers sustained a minor injury.

Around 12:25 a.m., the group marched back to Colonel Sumners Park and soon after dispersed from the area.

Some crowd control munitions were used during dispersal. No CS gas was used.