On August 29, 2020 at about 5:30 p.m. a caravan of hundreds of vehicles travelled from Clackamas Town Center into Portland. This line of vehicles stretched for miles. A significant number of vehicles drove downtown, clogging traffic from the Morrison Bridge into downtown. Portland Police responded to incidents that arose, with a priority on life safety.

As vehicles inched along streets on both sides of the Willamette River, pedestrians and vehicle occupants periodically exchanged words. At times fights broke out; there were some minor collisions. Portland Police responded to scenes of fights, disturbances and collisions throughout downtown and made some arrests. Portland Police tried to respond to disturbances as quickly as possible to restore order, prevent violence, and keep traffic moving. However, since these incidents were spread over both sides of the river, that was not always possible. By about 8:30 p.m., the caravan of vehicles had left downtown.

At about 8:46 p.m. Portland Police responded to the report of shots fired in the area of Southwest 3rd and Southwest Alder. Officers nearby heard the shots. Officers arrived within a minute to find a small group gathered around a man down in the street. The man had been shot, and did not survive. (See separate release regarding the shooting)

The following individuals were arrested: 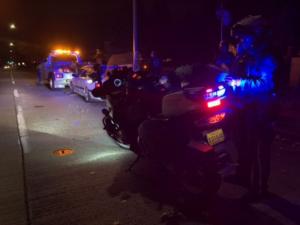 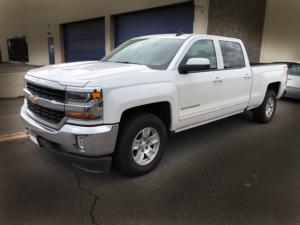 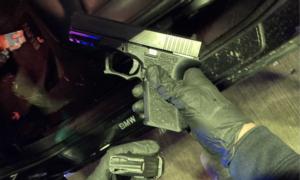