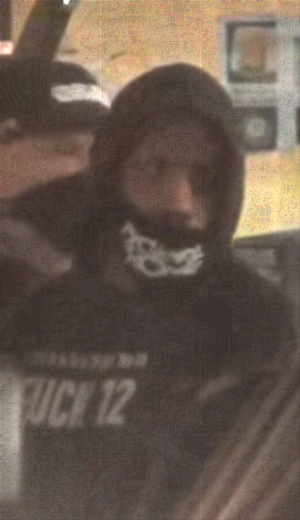 Portland Police detectives identified the person they were seeking who was present and witnessed the shooting death of Aaron J. Danielson on August 29, 2020. Detectives are grateful for community assistance in this matter. There is no further need for tips as to his identity.

Mr. Reinoehl was wanted in the shooting death of 39 year old Aaron J. Danielson. Mr. Danielson was shot and killed near Southwest 3rd Avenue and Southwest Alder Street on August 29, 2020.

Portland Police collaborated with law enforcement partners throughout the investigation, but were not present during the attempt to take Mr. Reinoehl into custody in Washington State, and defer questions about that incident to agencies involved.

Anyone with information may contact Detective Rico Beniga at 503-823-0457 or rico.beniga@portlandoregon.gov.