On September 30, 2020, at approximately 8:44 p.m., North Precinct officers responded to the area of Dawson Park located in the 2900 block of North Williams Avenue on reports of several shots fired in the area. Officers arrived on scene and located evidence of gunfire spread over several city blocks. 58 bullet casings were recovered to include those from an AK-47 rifle, and a 9 millimeter semi-automatic pistol. Four vehicles were located that were struck by gunfire as well as a family residence.

Officers have not located any victims at this time. 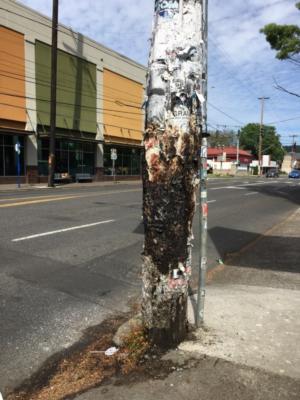 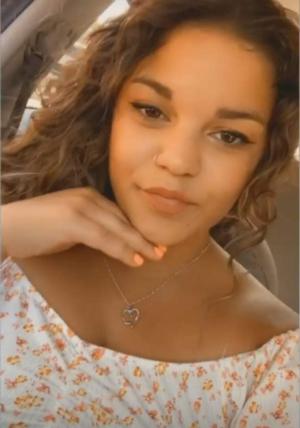 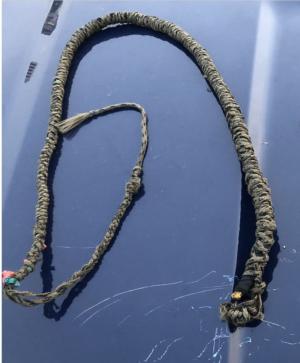 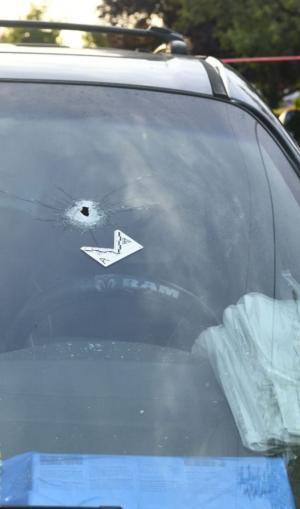 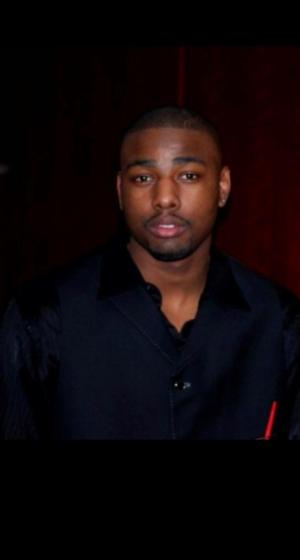 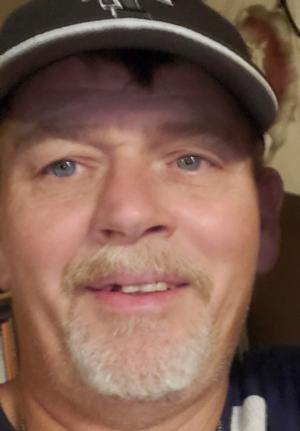