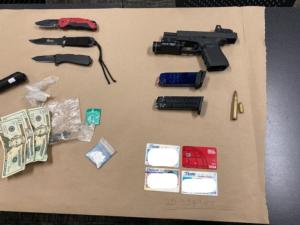 On December 3, 2020, at approximately 3:06 p.m., Central Precinct officers responded to the 1800 block of Northwest Vaughn Street on reports of gunshots heard to the north of the location near the railroad tracks. Officers arrived at the location and spoke with the subject who had fired the shots. Officers learned the subject had fired shots with a stolen handgun near a houseless community. No one was hit by the gunfire. The subject was arrested and officers recovered the stolen handgun along with various drugs and identification that did not belong to them.

28-year-old Brendan Albert Carranza was booked into the Multnomah County Detention Center on six counts of Unlawful Use of a Weapon, six counts of Reckless Endangering, Felon in Possession of a Firearm, six counts of Discharging a Firearm in City Limits, and Theft I. 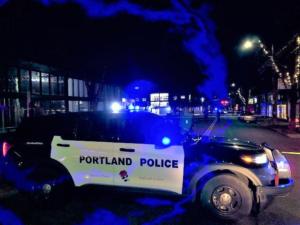 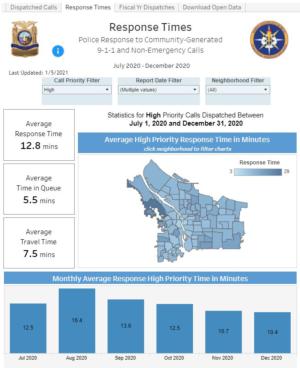 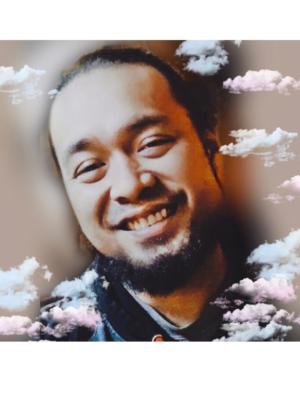 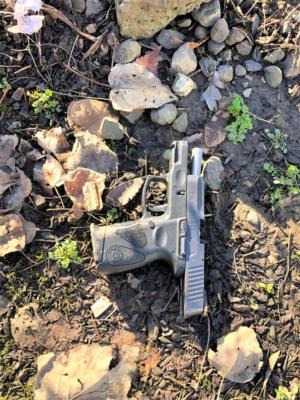