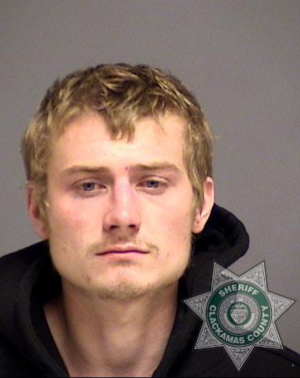 A person arrested today for attempted murder of a police officer has escaped custody from the Portland Police Bureau (PPB) Detective Division, and PPB is asking for public assistance locating him.

Because the incident was an officer involved shooting, PPB Homicide Detectives were investigating. Dahlen was transported to the Detective Division in the Justice Center at 1111 Southwest 2nd Avenue for an interview.

At 5:30p.m., detectives discovered that Dahlen had escaped the secure holding cell he was in. The building was immediately locked down and additional resources were called in. It was later confirmed that Dahlen had gotten out of the building and was last seen running north.

An effort to recapture Dahlen is underway. There is no reason to believe that he presents a direct threat to the community. However, PPB is asking for the public's help to locate him.

David Michael Dahlen III (photo) is a white male, 24 years old, 5'8" tall, 170 pounds. He was last seen wearing a green long sleeve shirt, blue jeans, and white tennis shoes. He had a noticeable amount of dried mud on his clothing. He has warrants for his arrest for Attempted Murder in the First Degree, Assault in the First Degree, Assaulting a Public Safety Officer, Unauthorized Use of a Motor Vehicle, and Escape in the Second Degree.

If anyone sees Dahlen or knows where he is, they're asked to not approach him and call 911 right away.

An investigation will attempt to determine how Dahlen escaped from a secure cell. 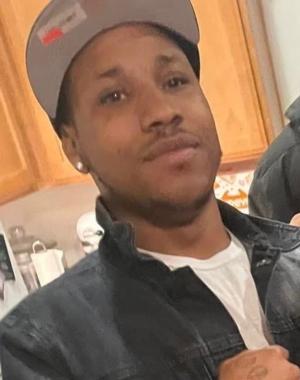