Officers received minor injuries during the custody and one officer was bit on the forearm by the suspect. The suspect was seen by medical professionals and was cleared to be transported to jail.

The suspect, 29 year-old Jacey Hoppert, was transported to the Multnomah County Detention Center for the crimes of Assaulting a Public Safety officer (2x), Resist Arrest, Interfering with a Police Officer, Menacing, and Disorderly Conduct II. 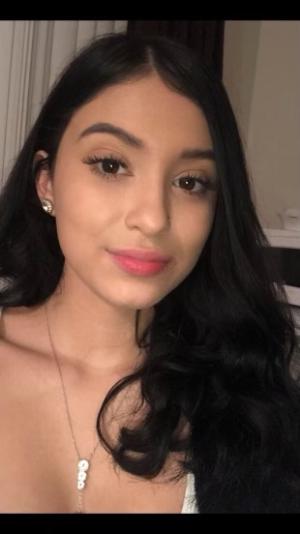 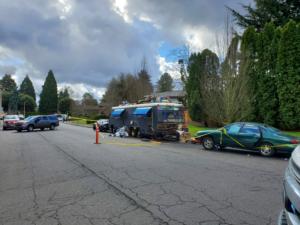 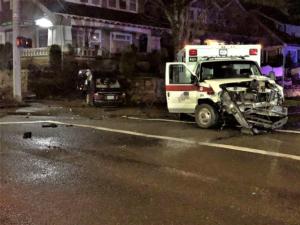 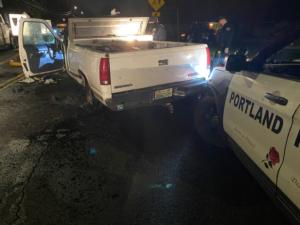 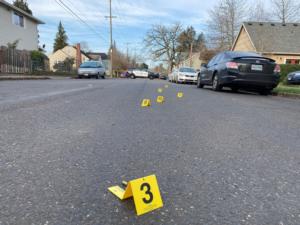 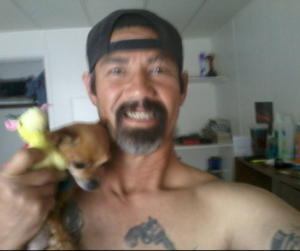