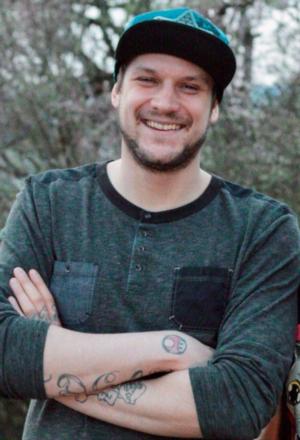 The suspect in a murder case from last month has been arrested.

Townsend was booked at the Multnomah County Detention Center.


The medical examiner has identified the deceased as Cory Zenuch, 28. His family has been notified of his death and provided the attached photograph of him for public distribution.

The manner and cause of death was determined to be homicide by stabbing.

On February 10, 2021, at about 12:50 a.m., Portland Police responded to the report of a stabbing in the 4700 block of Southeast 83rd Avenue. Upon arrival officers determined that a person had been stabbed and did not survive.

Police secured the scene and detectives took over the investigation. Cause and manner of death will be determined by the Oregon State Medical Examiner's office. Any additional information will be released at the direction of the Detective Division.